Home » Why Rome is facing hurdles in delivering weapons to Kyiv 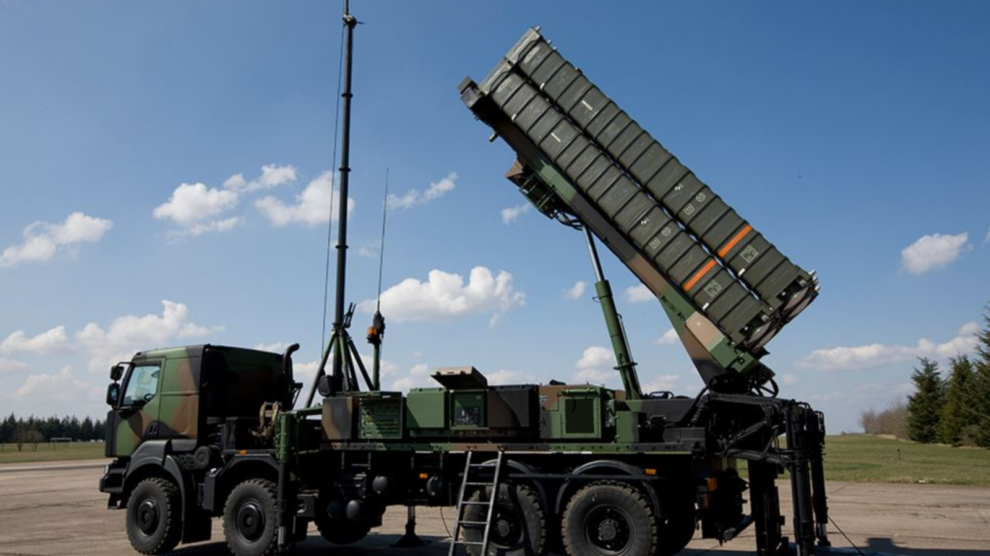 As NATO members step up their military aid to Ukraine, Italy’s support is constrained by a lack of material (and rumoured political backpedalling) despite Meloni’s steadfast commitment to the Ukrainian resistance

What’s holding up deliveries? Italian Prime Minister Giorgia Meloni, along with Defence Minister Guido Crosetto, are fully committed to arming Ukraine’s resistance against the Russian invasion. As allied countries step up their contributions, Kyiv is urging Rome to keep up and increase supplies.

Coming up: PM Meloni hopes for a solution before February 24, when she plans to travel to Kyiv, so as to not arrive empty-handed. Mr Crosetto, in turn, boasts very close relations with the United States and will attend the January 20 Ukraine Defence Contact Group at the Ramstein Air Base in Germany, where NATO’s supplies to Ukraine are coordinated.

A matter of stock… During their last call, PM Meloni assured Ukrainian President Volodymyr Zelensky that her government was weighing deliveries of anti-missile and anti-drone equipment – including Skyguard-Aspide units (highly mobile, short-range surface-to-air missile system against airborne threats carried out at low and very low altitudes).

… and (perhaps) politics. It’s no mystery that the PM’s biggest allies, Matteo Salvini and Silvio Berlusconi, have nurtured close relations with Vladimir Putin’s Russia in the past (and opposed sending weapons to Kyiv in the past months).

Kyiv’s urgency. Speaking to Repubblica, Mykhailo Podolyak – Adviser to the Head of the Office of President of Ukraine Volodymyr Zelensky – praised the relationship between the Italian and Ukrainian governments, noting PM Meloni “understands very well the nature of this war” and its repercussions on European security. Still, he warned that time is running out and urged Rome to speed up deliveries.