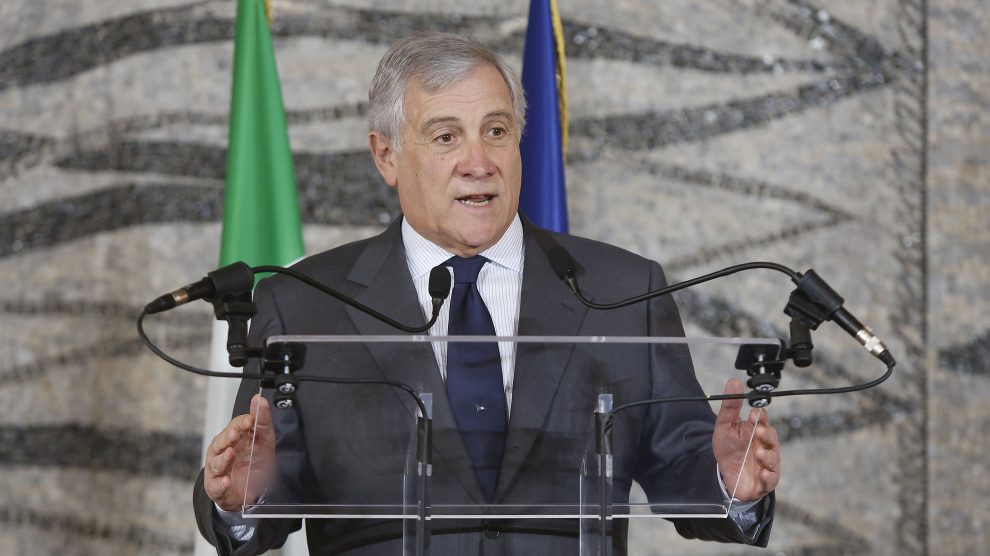 “There is nothing offensive” about the new Italian policy, said the minister. Beijing argued the policy “lacks scientific basis” and complained about racism and unfairness

Italy chooses not to step back. Foreign Minister Antonio Tajani defended the policy of testing all arrivals from China for Covid-19, calling it “normal measures” after Beijing said the policy “lacks scientific basis”.

The background. On Tuesday, Beijing referred to the growing international restrictions on travellers from its territory as “unacceptable”. More than a dozen countries imposed new Covid bans on passengers from the People’s Republic.

The propaganda machine. As reported by Decode39, the issue has become an opportunity for Beijing’s propaganda. The Chinese government needs to show that it has the situation under control and uses the excuse of racism.