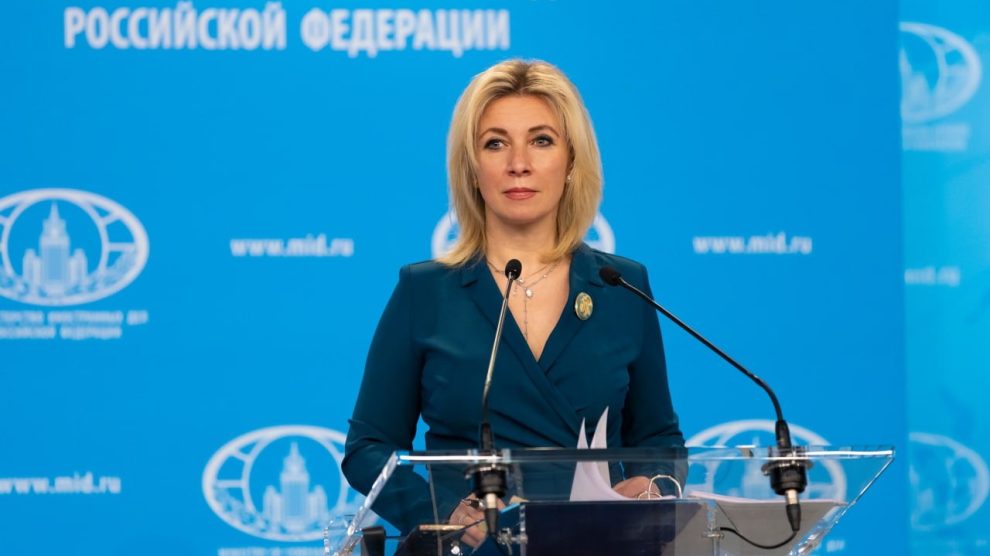 According to the Russian Foreign Ministry, Rome cannot mediate since it “is helping the bloody regime in Kyiv” and has an “aggressive anti-Russian” posture. Not for the first time, Ms Zakharova has criticised Italy

Moscow v. Rome. Italy cannot mediate between Russia and Ukraine to achieve peace because Rome “is helping the bloody regime in Kyiv” and has an “aggressive anti-Russian” posture. Thus Maria Zakharova, spokeswoman for the Russian Foreign Ministry, commented on the suggestion of the Italian Prime Minister, Giorgia Meloni, according to which Rome would be willing to become “a guarantor” of the peaceful resolution of the conflict.

Not the first time. Not for the first time, Ms Zakharova has criticised Italy. A few weeks before the Italian election in September, she commented on Telegram Italy’s energy savings plan in a conspiracy-filled post that sought to undermine the Italians’ support for the sanctions imposed on Russia, along with the unity of the Western front.