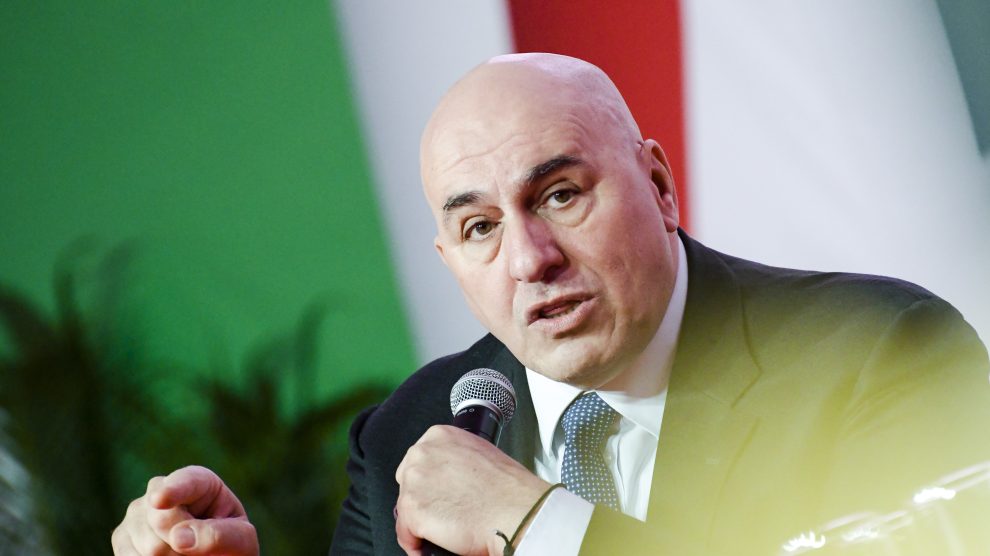 “Italy does not produce anti-personnel mines and does not supply them to any country in the world”, said Defence Minister Crosetto. He called the Russian Foreign Ministry’s accusations “completely false”

Italy’s response. “Italy does not produce anti-personnel mines and does not supply them to any country in the world, including Ukraine”, retorted Defence Minister Guido Crosetto on Thursday. Ms Zakharova’s statement is “completely false, unfounded and seriously disparaging to the honour” of Italy, he added, recalling that Italy had been a party to the Ottawa Treaty (which bans the use of such weapons) since 1999.

Why Rome is facing hurdles in delivering weapons to Kyiv
Ukraine: Mattarella reiterates legitimacy of defence (and NATO’s support)