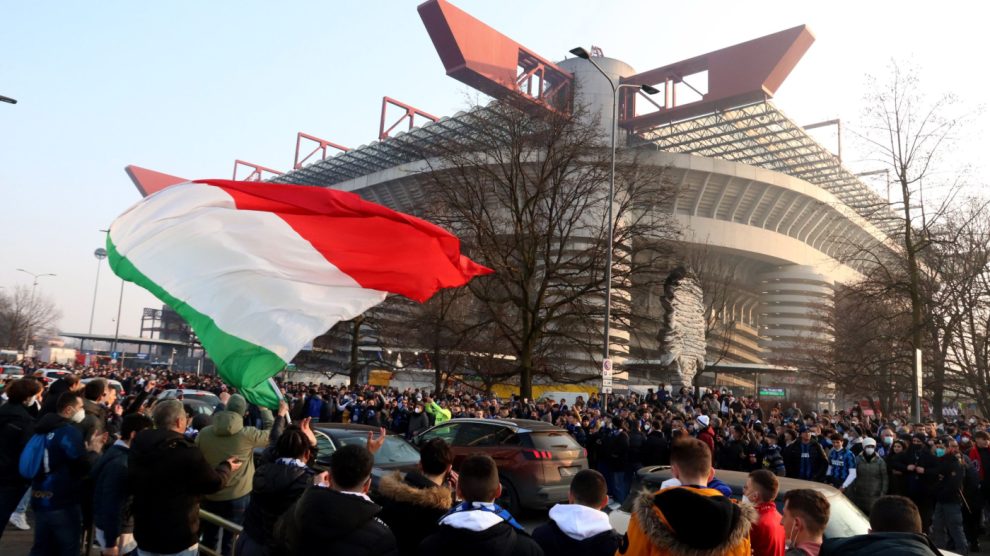 US investors are ready to bet on Italy’s Serie A by driving up the entertainment value. The latest: Udinese soccer team, soon to be owned by 890 Fifth Avenue. And beyond football, the world’s (and especially China’s) eyes are on the 2026 Olympics in Milan and Cortina

Betting on Italian sports. Italian football and the Milan-Cortina 2026 Olympic and Paralympic Winter Games represent important investment opportunities for American companies, according to the last two bulletins from the International Trade Administration – a division of the US Department of Commerce.

The details. The ITA’s first bulletin quotes July’s report from Italy’s national football federation (FIGC), which highlights “the high attractiveness of European football clubs” even despite the impact of Covid-19.

Opportunity for growth… The bulletin notes that Italian analysts, managers and journalists believe that American and other foreign investors will bring new elements to the market. “New capital, sports business management skills – especially US financial models – and access to new revenue streams through international marketing and merchandising, social media and data management, and digital entertainment platforms.”

An Olympic chance. The Milan-Cortina 2026 Winter Olympic and Paralympic Games may be an opportunity for revitalisation. The ITA’s first bulletin recalls that the overseeing Foundation is supposed to have a budget of around €1.3 billion to organise the Games. Meanwhile, the Italian State will invest another billion to improve the infrastructure. 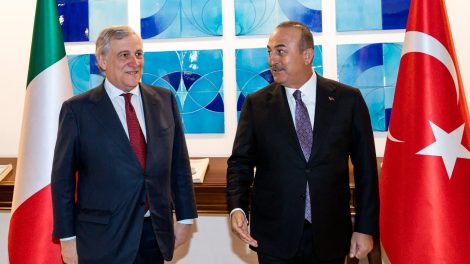 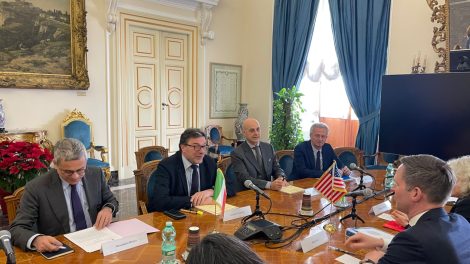 Italy, US seek convergence on green subsidies amid EU-wide woes