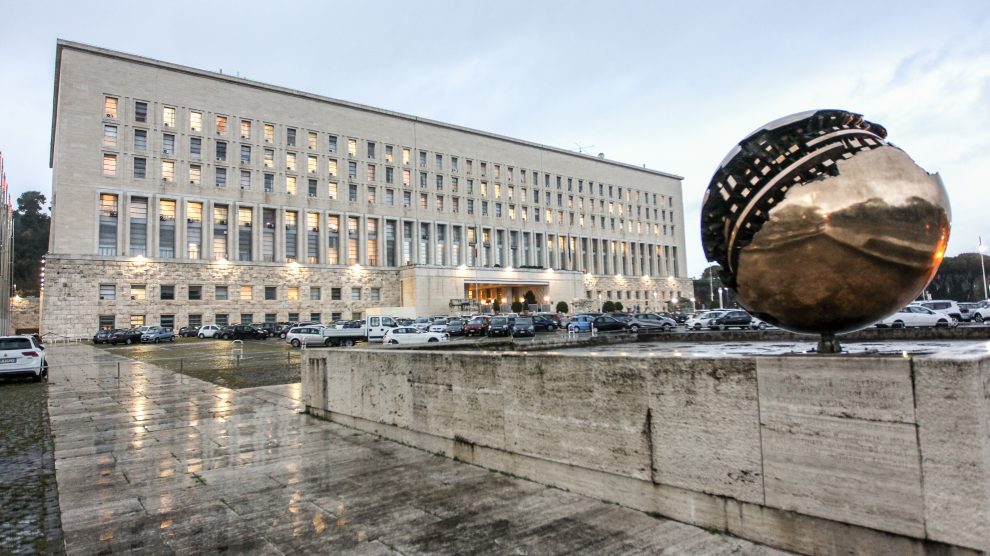 The Quint, a format that brings together the US and the four major European countries, is at centre stage again. The year 2022 could mark Italy’s definitive return to the table

The situation in Ukraine and the multi-table dialogues between the West and Russia could be an opportunity for Italy to strengthen its presence in the Quint, the dialogue format that includes the United States and the other three major Western European countries, namely France, Germany and the United Kingdom.

In 2021, Mario Draghi’s Italy – as leader of the G20 with a renewed pro-European and Atlanticist impetus – had returned to these tables. In April, Foreign Minister Luigi Di Maio attended a meeting with his Quint counterparts on Afghanistan. And in early December, the PM also met other heads of state and government in the Quint to discuss the Ukrainian issue.

Ambassador Gabriele Checchia wrote on Formiche.net that he hoped 2022 would sanction a “non-reversible involvement” of Italy in this dialogue format. And recently, Quint diplomacies have had two opportunities for confrontation.

The five “pledged to continue close U.S.-European coordination to deter further Russian aggression against Ukraine and reaffirmed their commitment to impose massive consequences and severe costs on Russia for destabilizing actions,” reads a note released by the US State Department.

The same issues were addressed at the meeting on January 12, the day of the NATO-Russia Council in Brussels, featuring Ms Sherman, Mr Delattre and Mr Cleverly, plus Pasquale Ferrara, Director of Political Affairs at the Italian FM, and Andreas Michaelis, German Secretary of State.

The five, another Washington statement explained, “called for Russian de-escalation, underscoring their shared commitment to diplomacy” and the “massive consequences and severe costs” in the event of a Russian invasion of Ukraine. The five agreed on “restrictive economic measures” – that is, sanctions.

Two additional dates in the next two weeks hint at more Quint-level talks. Supporting the importance of the Italian return to Quint, Ambassador Checchia cited three “important cards” for Italy.

The first: the American awareness that among the great European countries, Italy is “the only one able to combine impeccable ‘Atlanticist’ credentials with a vision of the future European defence [capable of] reassuring Washington (and the allies in the central-eastern area) that it will never lead to a decoupling in the field of security between the two sides of the Atlantic.”

Secondly, the “continuing good quality of our interlocution” with Vladimir Putin’s Russia. Thirdly, Rome’s “geographical and geopolitical centrality in the Mediterranean chessboard.”

Furthermore, with the UK out of the European Union, the latter would be represented in the Quint by the usual Franco-German axis. Hence, Mr Checchia added, closing the Paris-Rome-Berlin triangle would “naturally” be in Italy’s interest.

This would finally result in a structured collaboration between the three main countries of post-Brexit Europe. A natural solution in which Italy could become the needle of the scales, reinforced by PM Draghi’s knowledge of the strength and criticality of the Franco-German axis.