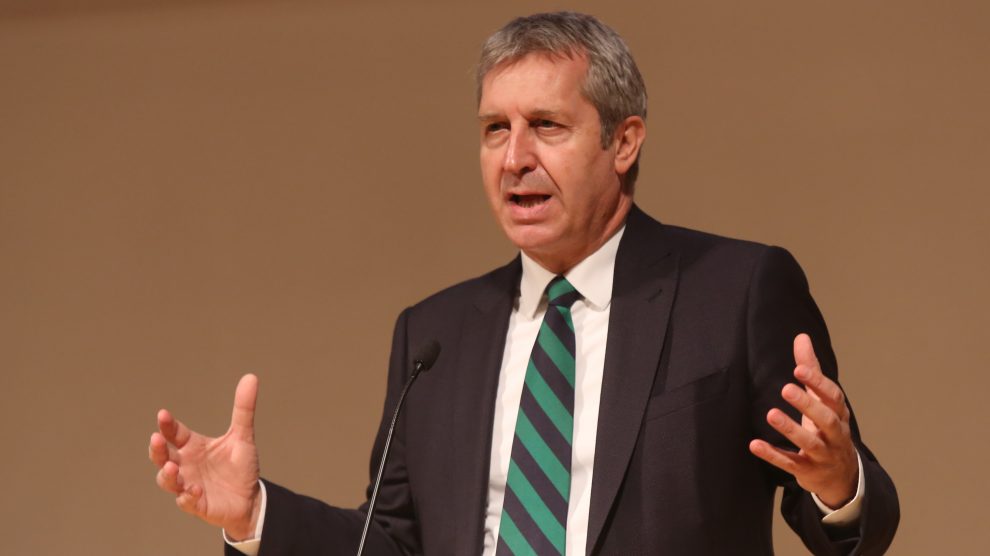 In this exclusive interview, Italy’s Undersecretary for Foreign Affairs Benedetto Della Vedova outlines the roadmap for a genuine “Mediterranean partnership” via Rome and Madrid

Italy and Spain have been cosying up. The two countries generally see eye to eye on key EU matters, ranging from fiscal austerity to migration and energy, although this has not always been the case.

However, Mario Draghi’s Italy is doubling down on diplomatic efforts – such as the treaty it signed with France and the upcoming “action plan” with Germany – and Rome intends to strengthen its connection with Madrid, too.

Piero Fassino, head of the Italian delegation, spoke of “increasing convergence” between the two countries “on the major political issues of common interest.” He added that Spain and Italy account for one-quarter of the EU’s population, which makes them a “real Mediterranean force.”

He also indicated the next natural step would be linking up with the French and German Parliaments to set up a European “control room” capable of boosting the bloc’s politics and reinforcing its footing on the global chessboard.

Decode39 reached out to Benedetto Della Vedova, Undersecretary of State for Foreign Affairs, among those who met with the Spanish counterparts. He made it immediately clear that both Rome and Madrid envision a “stronger and more cohesive” EU, one that plays “a more active role and possesses a more incisive voice in the world.”

He remarked that the “great potential” of his relationship could bear fruit when it comes to the EU’s relations with third countries. “I am thinking of Libya, where Italy supports the process of political stabilisation” and “a country that is strategically important for [both Italy and Spain], i.e. Tunisia, which is going through a delicate political phase that’s made even more complex by a serious economic crisis.”

On these dossiers, Mr Della Vedova explained, there is a “consonance of views and objectives” between Rome and Madrid, as both have “always been at the forefront” in promoting the relaunch of the EU’s relations with its Southern neighbours.

The new EU agenda for the Mediterranean is a fundamental step in the right direction, he continued, adding that it reflected the contents of a non-paper born of an Italian-Spanish initiative, which was later signed by all the Mediterranean countries of the Union.

“The commitment to the economic recovery of neighbouring countries and the protection and enhancement of the ‘Mediterranean common goods’ – concepts that Italy and Spain have strongly promoted in Brussels – are key elements to establish virtuous dynamics of job creation, economic and social development, prosperity and stability to the benefit of the Union itself.”

A portrait of Lord Edward Llewellyn, the UK’s new Ambassador to Italy
Why the Ukraine crisis might spur a diplomatic opportunity for Italy