Home » Chinese sights on Italian robotics: a new test for the gov’t 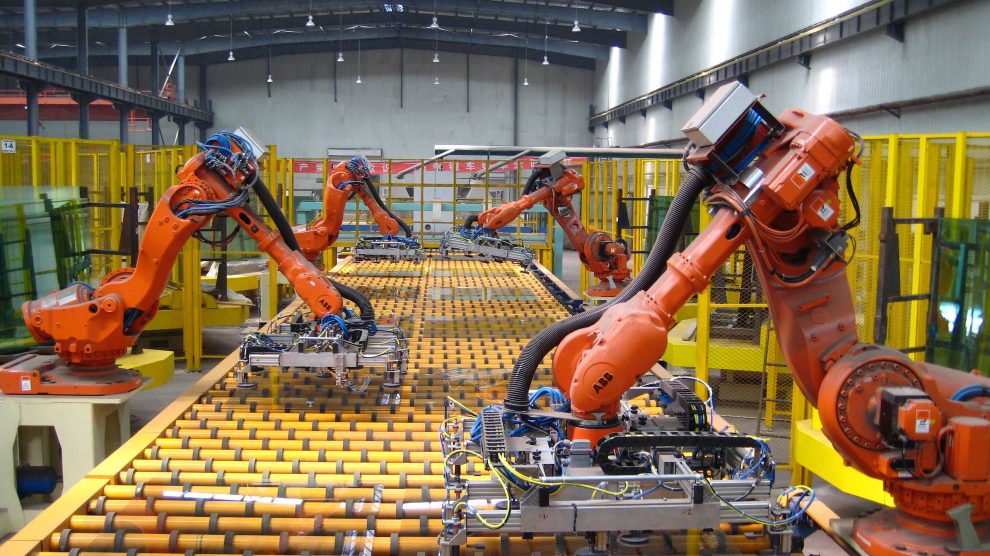 Efort Intelligent Equipment, a Chinese company working with the government on robotics standards, is readying to increase its shares in Robox to 49%. Will the government exercise its newly strengthened powers to limit – or stop – foreign direct investments?

After the Alpi Aviation drones, the next case to feature the words “dual-use” and “Chinese takeover” may be Robox’s.

The Italian robotics company may be scrutinized under Italy’s so-called Golden power legislation (i.e. the government’s intervention in the dealings of private companies for the sake of national security), which was recently strengthened under Prime Minister Mario Draghi’s government.

As stated on its website, Robox “designs and manufactures electronic equipment and programming languages and develops environments for robotics, for the numerical control of machine tools and more generally for motion control”.

Now the Chinese company Efort Intelligent Equipment, a leader in robotics, is ready to increase its stake in the company – from 40 to 49%, via a €2 million investment. Moreover, Efort intends to spend an extra million on a technical license agreement to access source codes and files. Once the operation is finalized, patrons Marzio Montorsi and Lea Montorsi’s control will drop to 51%.

On its website, Efort states that it is involved in “the robotics projects of the Ministry of Industry and Information Technology, the Ministry of Science and Technology, the National Development and Reform Commission and other ministries” of the Chinese government. It also explains that it has “participated in the formulation of a number of national standards for the robot industry”, and therefore, has been in collaboration with the Chinese government.

In 2017, Efort entered Robox with a 40% stake. Both companies set up a joint venture (60% of which is owned by Efort) with the goal of developing control solutions for the Chinese market. This project was founded in Wuhu, the city where Efort is headquartered.

Efort’s website includes several accounts of senior Chinese Communist Party officials visiting the plants during the years of their Italian acquisitions, including those of CMA in 2015 and Robox. The most important seems to have taken place on May 9, 2017: guest Li Yuanchao, then member of the Politburo and Chinese vice-president, Xi Jinping’s number two (but closer to the previous leader, Hu Jintao, with more ceremonial than operational duties). While encouraging the efforts to shop for foreign companies, he expressed support for the company and its role in defining standards for robotics.

“Robotics are a critical, dual-use technology and identified by EU regulations as strategically important,” observed Claire Chu, an analyst at intelligence firm Janes.

The deal meets the requirements for extra-EU investments, demonstrating “the gaps in European countries’ screening mechanisms on investments,” Francesca Ghiretti, an analyst at German think tank Merics, told Decode39. “In this case, we have two: the first investment screening (the 40% in 2017), then that for operations under 10% (the second round).” Making a reference to Alpi Aviation, she added that “without a systematic way of mapping the investments already present (and incoming), it is likely that similar cases will continue to emerge.”