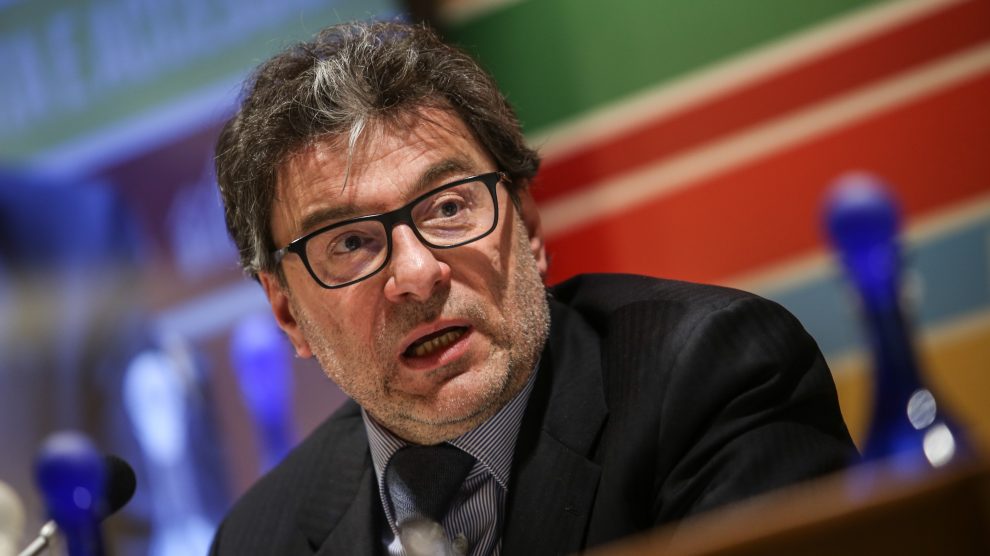 The Italian government continues its efforts to diversify energy supplies. The Minister of Economic Development travelled to Tel Aviv and Jerusalem to discuss the stalled gas pipeline and renewables, as well as semiconductors

What’s up: the Italian Economic Development Minister, Giancarlo Giorgetti, expressed support for reviving the halted EastMed gas pipeline project between Italy and Israel. The project is being reconsidered, as Decode39 anticipated, following Russia’s invasion of Ukraine.

Strategic pathways. “The crisis we are experiencing is not only an economic one,” he said, referring to the consequences of the Russian invasion of Ukraine. He added that Italy’s position in the Mediterranean will be “central” in the near future, and suggested the country could become “the strategic gateway for the passage of gas and other energy sources to Europe.”

Hence, EastMed. Research into the production and transport of green hydrogen could give infrastructure projects such as the 1.900-km pipeline a newfound standing.

The institutions are in. Several pieces of evidence are lining up to demonstrate that Rome (plus Washington and perhaps Brussels) is indeed working on the EastMed project. Apart from Mr Giorgetti’s visit,

Do you want chips with that? The ongoing dalliances between chipmakers – the Italo-French STM, the American Intel and the Israeli Tower Semiconductors – came into focus during Mr Giorgetti’s visit.