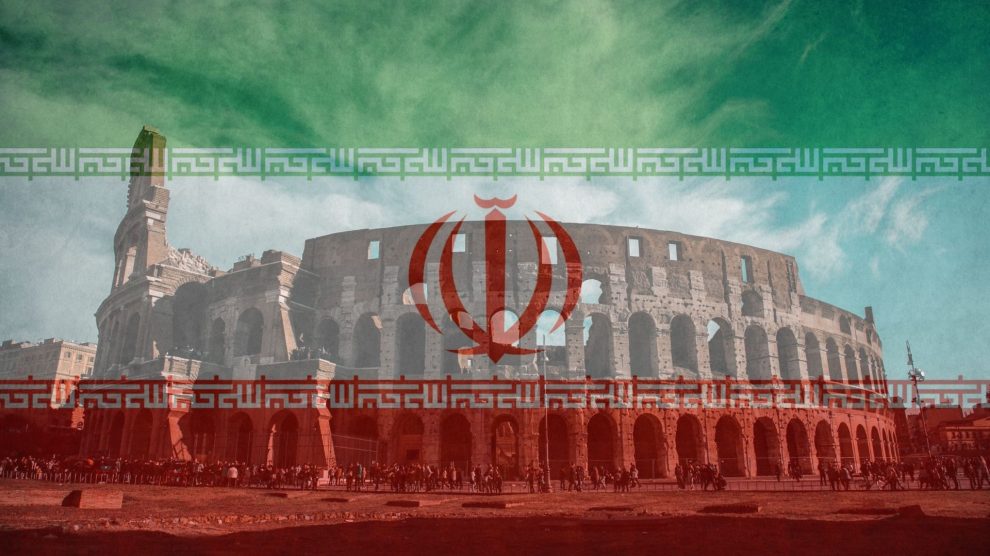 Weapons smuggling? Three shadowy emissaries of the Tehran government, in charge of the clandestine purchase of a shipment of weapons worth more than 300 million euros, are under investigation in Rome in relation to international terrorism, according to the Italian newspaper Repubblica.

It’s a bigger (spy) story. This investigation spun off another one, which entered the Italian chronicles in October 2020 following a homicide-suicide episode near Rome that resulted in the death of one Said Ansari Firouz.

It gets complicated. According to il Messaggero, Mr Firouz was also collaborating with the Italian intelligence agencies, who had asked him to report on the arms deal he was brokering on behalf of the Iranian regime.

And it’s not a first. Italy has long been a crossroads of spies, including Iranian ones.