Home » Is Iran sending crude oil to Europe via Italy and Croatia? 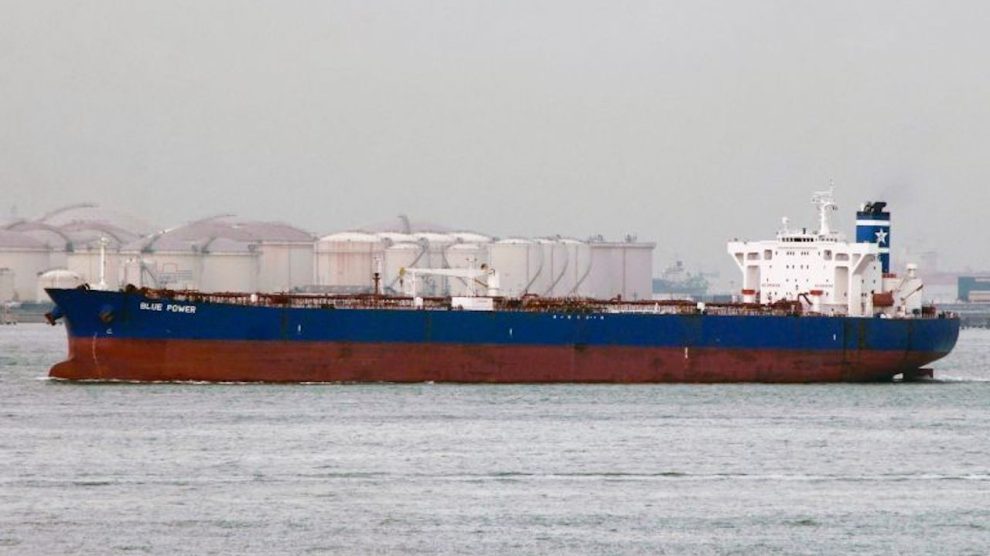 A Panama-flagged tanker has been bobbing in the Adriatic Sea for days, and it may be carrying sanctioned Iranian oil. Jungman (UANI) warns those seeking alternatives to Russian supplies by recalling the risk of US sanctions

The mysterious ship. A tanker has been oddly shuttling for two weeks in the Adriatic Sea. It has been in the port of Rijeka since May 21. It’s called ARC 1, it flies the Panama flag, and it was registered in the name of a Marshall Islands shell company, Silver Coast. And it may be carrying Iranian oil.

It smells fishy. Company records link the Silver Coast to a Singaporean company, Tianjin Shipping Ventures Private, which has operational ties to at least two other ships that regularly engage in ship-to-ship transfers of oil loaded in Iran, as reconstructed by Richard Meade, editor of the trade journal Lloyd’s List.

Here’s how it played out. “Only hours before the vessel changed course, a series of letters were sent to management at the port of Rijeka, port agents and Croatian refineries, reminding all of the US sanctions policy regarding Iranian crude,” he wrote.

Does oil ship-hop? UANI had attached satellite photos to show that ARC 1 had loaded Iranian crude on April 2 through a ship-to-ship transfer from another tanker, the Vigor, off Malaysia.

Warning: the United States “will continue to strictly enforce sanctions on Iran’s illicit oil trade. Anyone purchasing oil from Iran faces the prospect of US sanctions,” reminded Treasury Undersecretary Brian E. Nelson while announcing a new round of sanctions against the Islamic Revolutionary Guard Corps-Qods Force (IRGC-QF) officials and their black gold “smuggling network”.

A first? If it had been successful, ARC 1’s shipment would have been the first delivery of an Iranian cargo to Croatia since 2018 (and to Italy, too). However, the tanker stopped in Trieste only to refuel before departing for Rijeka.

UANI speaking. “As Europe looks to shift away from importing Russian oil, European countries should be skeptical of Iran,” said Claire Jungman, Chief of Staff at UANI, to Decode39. “Vessels carrying Iranian oil repeatedly engage in deceptive practices to obscure the true origin of the oil”.

The COPASIR report. Examining the energy security consequences of the Russia-Ukraine conflict, COPASIR – the Italian Parliament’s intelligence committee – indicated how Iran could “once again become a major partner.”

The experts’ take / 2. Currently, “Iran’s gas production goes almost entirely to meet domestic demand.” Thus, it can hardly become a major partner for Italy in the short-to-medium term, explained Annalisa Perteghella, senior policy advisor at the Italian think tank ECCO. There are complexities even at the infrastructural level, she added.

JCPoA and sanctions. COPASIR itself noted the potential issues relating to US sanctions and the possible restoration of the Iran nuclear agreement.