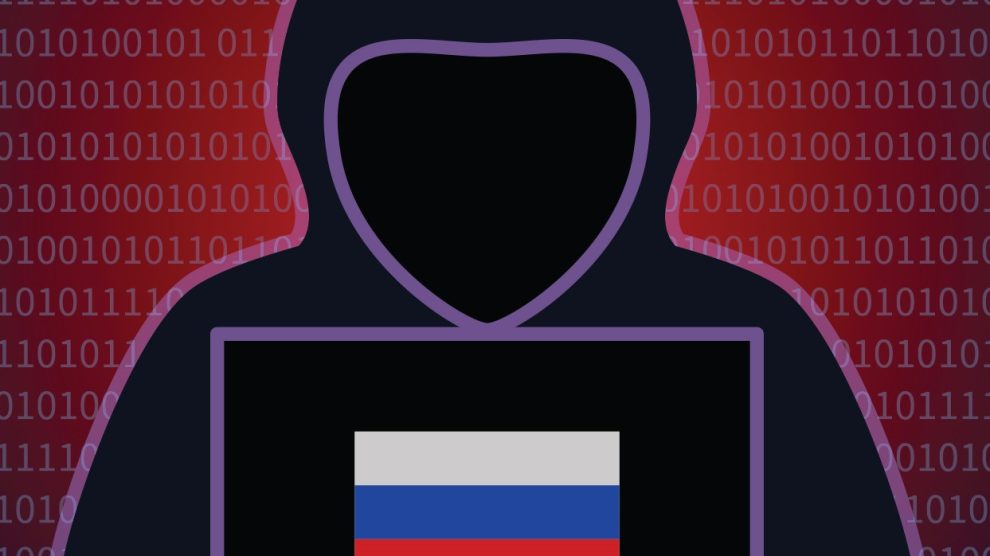 An investigation by cyber propaganda expert Alex Orlowski sheds light on the Italian-language Twitter network amplifying the Kremlin’s disinformation, unveiling their behaviour and the convergence with anti-vax and extremist movements

How does the pro-Russian propaganda move in Italy? That’s what Alex Orlowski, a cyber propaganda expert, and his data journalism team set out to do. The result of this work, published in Italy’s version of Rolling Stone, took the form of a comprehensive Twitter investigation encompassing 639.000 tweets and over 1 million data points.

From the ground up. The researchers took eight anonymous Twitter profiles that openly displayed the “Z” in their username and upheld the Russian invasion of Ukraine. They reconstructed a network of related accounts starting from those – as similar profiles tend to follow each other.

What they found. Charting the pro-Z audience allowed the researchers to see what kind of accounts and which public personalities they followed the most, who they mentioned the most, and what hashtags they used.

Charting the Z evolution. Mr Orlowski’s team also set out to understand how this movement evolved since the beginning of the invasion on February 24. Here are the main takeaways:

What does it mean? If anything, the Kremlin’s propaganda campaign – which goes hand in hand with cyberattacks – is still in full swing in Italy, and it’s aided by a sizable audience of both conscious and unintentional enablers.