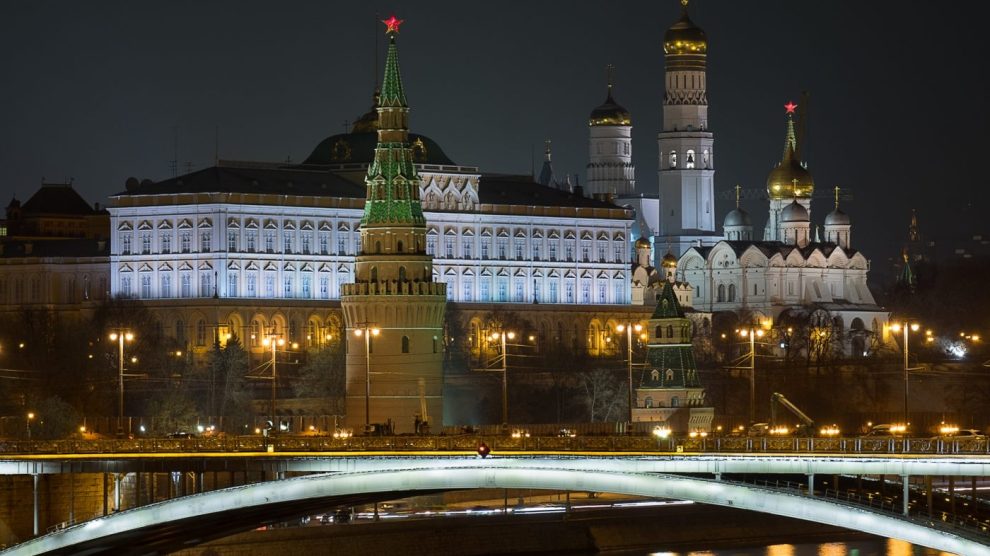 The risk of Russian political interference looms as Italy’s election day approaches. The Intelligence Committee is auditing the Italian intelligence community and anticipating the publication of its annual report ahead of the electoral campaign

Watch out for Russian interference. Mario Draghi was very clear in his last speech to the Senate, just before tendering his resignation as Prime Minister. “We must increase our efforts to fight interference by Russia and other autocracies in our politics and society.” That wording suggests the issue isn’t just a hypothesis, but rather an ongoing problem.

Not the time to let the guard down. Given this framework and the nearing election day (September 25), Parliament’s Intelligence Committee (COPASIR) must be “fully operational and ready to take action when necessary,” said chairman Adolfo Urso, a senator with Brothers of Italy.

The incoming report. COPASIR is preparing a paper on the intelligence activities carried out between February and August 2022. It will be an anticipation of the annual report, to be produced because Parliament has been dissolved. The publication is expected in a matter of days – at any rate, before the electoral campaign officially begins.