Home » Draghi’s fall: the Russian shadow and the League link 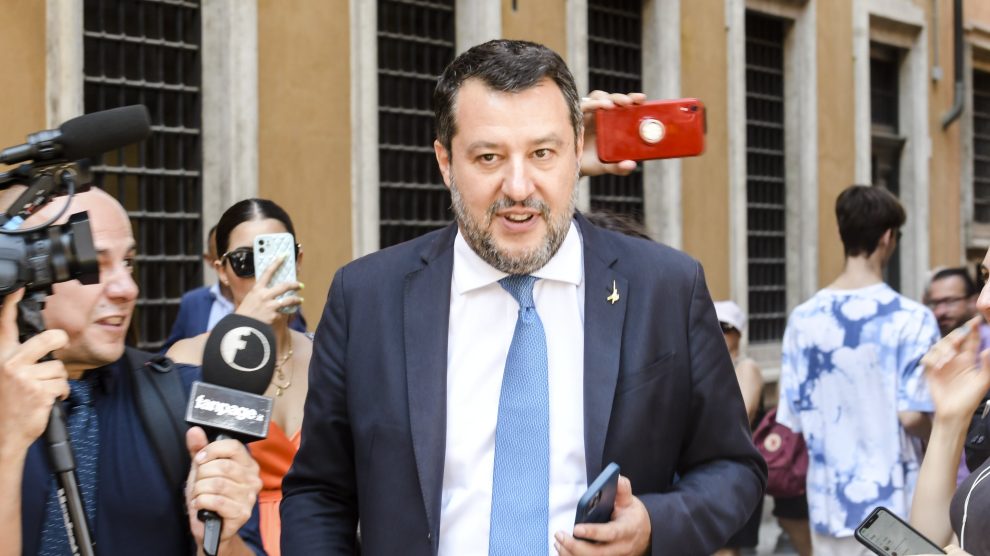 A piece by La Stampa sheds light on the relationship between Matteo Salvini’s party and the Kremlin. Reportedly, the Italian intelligence gathered evidence of Russia’s interest in the League’s opposition to the government, hoping to destabilise it

Russia and the League have been talking. Italian daily La Stampa reportedly obtained a document of Italian intelligence. It concerned a meeting in late May between Oleg Kostyukov, a top official of the Russian Embassy in Italy, and Antonio Capuano, international relations advisor to the League’s leader Matteo Salvini.

Will you tank Draghi’s government? When that meeting happened, the League and the Five Star Movement were attacking the Prime Minister over military aid to Ukraine in an attempt to block it. Alas, La Stampa’s report suggests Moscow may have been looking favourably on these attempts.

No surprises there. As Fabrizio Cicchitto, former chairman of the Foreign Affairs Committee in Parliament, wrote on Decode39, Mr Salvini is – and always has been – “a Putinist on permanent duty.” His close links to Russia are well-documented, and back in March, the League tacitly renewed its cooperation and information-sharing deal with Mr Putin’s United Russia party.

Salvini’s response. Speaking at Radio24 on Thursday morning, the leader of the League called La Stampa’s report “nonsense” and maintained he had always been working towards “peace.”

Russia’s African pincher: pressuring Italy through migrants and energy
How did Italians react to Draghi’s fall?