Home » How the Italian media (silently) broke with Chinese outlets 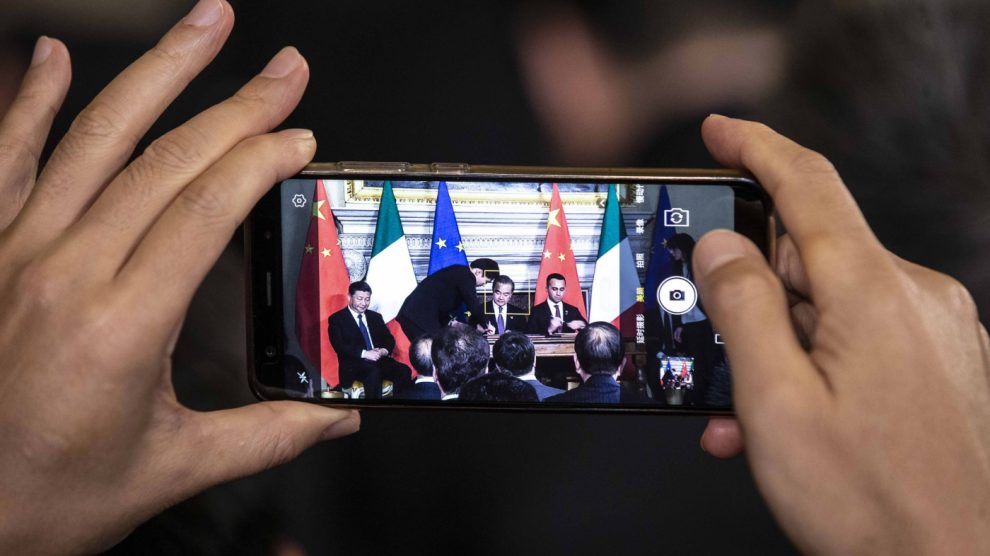 No more CCP content. ANSA, Italy’s leading newswire, has ended the cooperation contract that bound it to Xinhua, China’s main and State-controlled news agency, thus ending the exchange of their respective news bulletins and content.

The contract’s origins date back to March 2019, when Italy signed a Memorandum of Understanding with China to enter its Belt and Road Initiative. As a part of that MoU, two of Italy’s most influential media outlets, State broadcaster RAI and ANSA, signed bilateral agreements with two Chinese counterparts, China Media Group (CMG) and Xinhua, respectively.

Not the first instance. Another leading Italian newswire, AGI, had already escaped a collaboration agreement with the CCP it had signed in 2017. The break happened in 2019, right before the Covid pandemic, which led to the massive 2020 disinformation campaign aimed at Italian public opinion.

Passing on the torch. The last Xinhua-issued content appeared on the ANSA website on June 21, 2022. The next day, the Italian helm of Xinhua News immediately passed to the Nova Agency, a minor newswire.

The consul and the newspaper. On Friday, August 5, the Consul General of the People’s Republic of China in Milan Liu Kan bought a half page in Italy’s leading newspaper, Corriere della Sera. That advertising space contained an attack against US Speaker Nancy Pelosi in the wake of her visit to Taiwan.

The expert’s take. “The end of the agreement between Italy’s prime news agency ANSA and Xinhua, which spanned almost twenty-five years, is a fundamental sign of growing momentum in Italy to counter the CCP’s authoritarian influence,” noted Laura Harth, the Rome-based Global Magnitsky Coordinator at the Inter-Parliamentary Alliance on China.