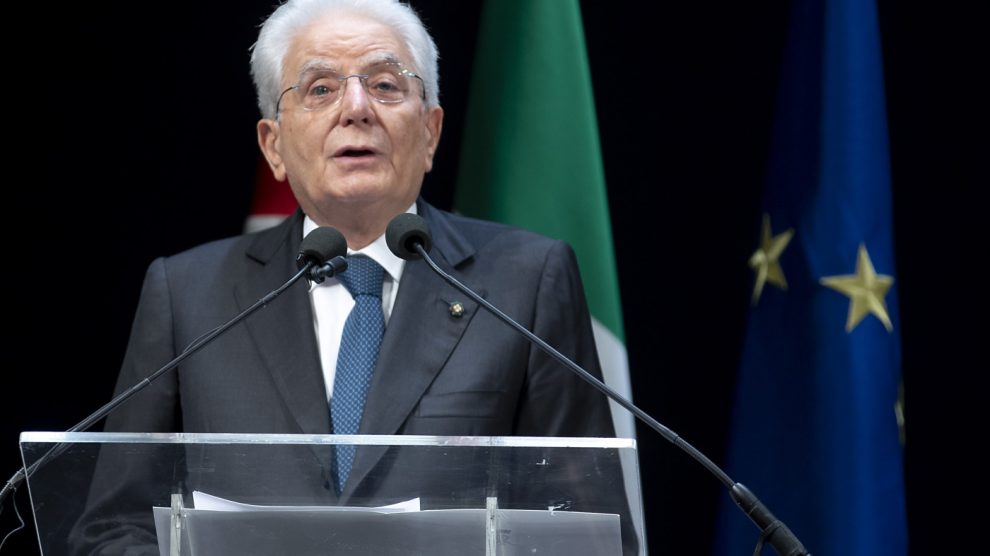 Among them are Sberbank’s Gref, Gazprom Neft’s Dykov and the Deputy Speaker of the Duma. The same happened in May with four more Russian officials, including Prime Minister Mishustin

We take it back. Ten Russian officials and oligarchs were stripped of Italian decorations over the military aggression of Ukraine. Three decrees issued by the President of the Republic Sergio Mattarella on August 8, on the initiative of Foreign Minister Luigi Di Maio, provide for this.

Here are the ones stripped of Italy’s Order of the Star of Italy:

A growing list. Four additional Russian official were stripped of the Italian honours back in May: Russian Prime Minister Mikhail Mishustin, Minister of Industry and Trade of the Russian Federation Denis Manturov, Secretary of State Viktor Leonidovich Evtukhov and president of the VTB Bank Andrey Leonidovich Kostin.

All of Giorgia Meloni’s people. Who to keep an eye on
Fleeing Verona: Italy’s pro-Russian forum moves to Baku