Home » All of Giorgia Meloni’s people. Who to keep an eye on 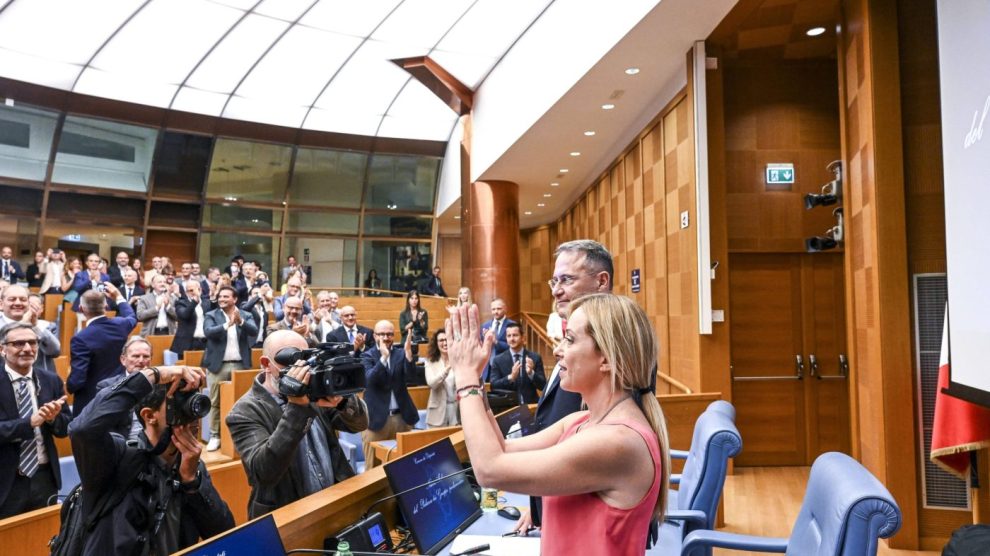 Brothers of Italy aims to be a conservative government force. The leader has been working on the electoral rolls, featuring old and new faces as well as prominent figures. Your cheat sheet of the likely next heavyweights in Italian politics

Electoral roll call. As the September 25 elections drew nearer, the parties presented their electoral rolls. Most had to make sacrifices to compile them because the total number of MPs will be reduced. But Giorgia Meloni, whose single-digit party is expected to garner well over 20% of the votes, took the opportunity to consolidate her project: creating a new mainstream conservative force.

Here are the names you should keep an eye on.

A few more names. Former MP Guido Crosetto, now president of the Federation of Italian Companies for Aerospace, Defence and Security, is also worthy of mention. He is not on Brothers of Italy’s electoral roll but could carve himself a position in a government led by Giorgia Meloni.

The worlds of foreign affairs and defence could also find interlocutors in Ignazio La Russa, Vice-President of the Senate and former Minister of Defence; Andrea Delmastro Delle Vedove, leader of Brothers of Italy’s group in the House Foreign Affairs Committee and responsible for the party’s Justice Department; and Isabella Rauti, a member of the Senate’s Defence Committee.

The man for telecommunications is and remains Alessio Butti, ready to return to the Senate after five years in the Chamber. On the innovation and culture side of things, the household name is Federico Mollicone.

Lastly, there are some personalities that could be considered for government positions, such as Marcello Gemmato, a health expert, and Ylenja Lucaselli, for the economy.