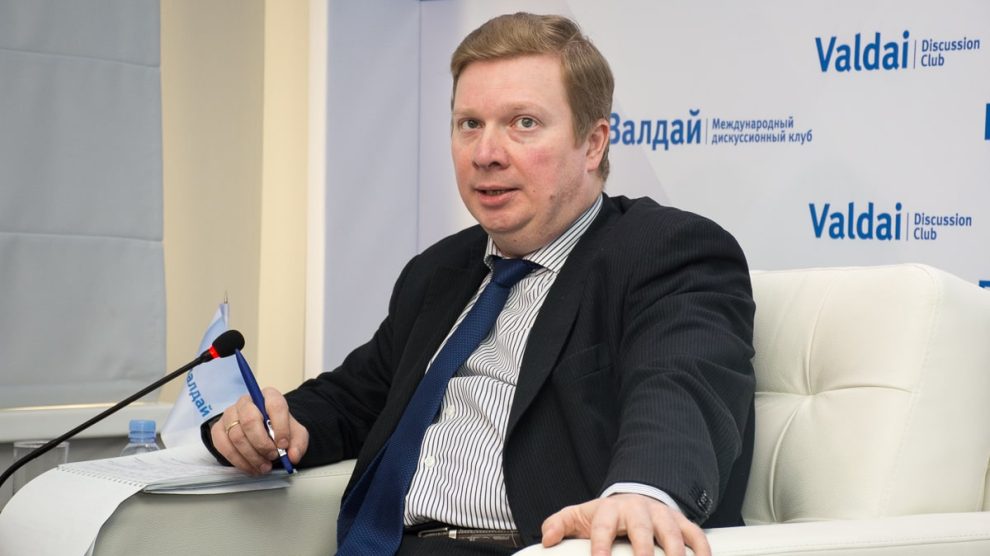 The Kremlin-linked foreign policy heavyweight noted that the Russian war in Ukraine will go on indefinitely and that the West will eventually tire of supporting Ukraine and “rethink” its stance as soon as 2023. In doing so, he impacted the Italian electoral process – something that’s been happening since PM Draghi’s fall

Hammering on. As the September 25 elections in Italy draw nearer, Russia’s attempts to influence the vote are far from waning. The latest addition was Corriere della Sera’s interview with Dmitry Suslov, director of the Centre for European and International Studies at the Higher School of Economics, one of Russia’s leading foreign policy institutes.

The Russian version. In a nutshell, Mr Suslov argued that the war in Ukraine has become an attrition war and that the end isn’t in sight, given that none of the two sides – Russia on the one hand, Ukraine and the Western support on the other – has run out of steam.

Does the wind shift start in Italy? Given all of the above, and noting that the Italian centre-right coalition is slated to win the upcoming elections, Mr Suslov said that the new government “will likely adjust [the country’s] approach to the war and to relations with Moscow.” An experiment that could well be replicated elsewhere in the EU and the US, he continued, through the likely Republican victory in November’s midterm elections.

Lorenzo Guerini’s response. “First Medvedev, today Suslov hoping for a centre-right victory to make Italy an EU laboratory in ending support for Ukraine,” tweeted the Italian Defence Minister and member of the centre-left Democratic Party. “Some loves don’t end… There is also this at stake on September 25.”

Watch out: the risk of influence is very real. In its annual report, Parliament’s Intelligence Committee warned of Russia interfering with Italy’s electoral process through fake news, disinformation, social media campaigns and trolls. It also noted that the country is ill-equipped to deal with this manner of attack.

Mario Draghi lays out his legacy for Italy, Europe, and the West
All of Giorgia Meloni’s people. Who to keep an eye on