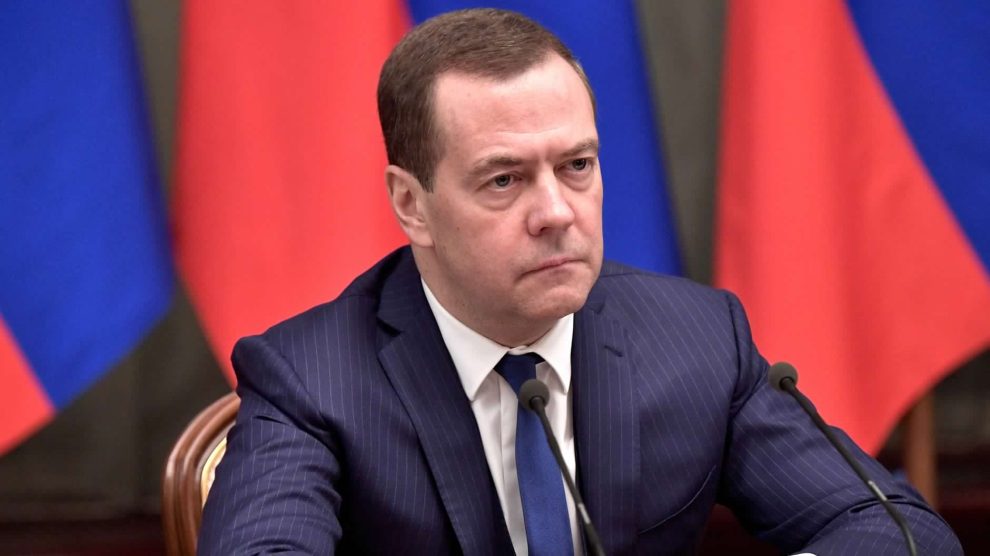 Foreign Minister Di Maio hit back at former Russian President Medvedev, who urged Italian voters to “punish” their government through the electoral ballot. It wasn’t the first time he had attacked Draghi’s government, nor the first instance of Russian interference in Italian politics

Driving the news. On Thursday, Foreign Minister and centrist leader Luigi Di Maio accused Dmitry Medvedev, the former Russian president and current deputy chairman of the National Security Council, of interfering with the Italian election process in the run-up to voting day, on September 25.

Medvedev v Europe. The Russian official, a close ally to President Vladimir Putin and dove-turned-hawk, wrote on Telegram that he “would like to see the citizens of Europe [at the ballot box] not only express their discontent with the actions of their governments… but also punish them for their blatant stupidity.”

This wasn’t the first time Mr Medvedev had employed his Telegram channel to lash out at European countries and their officials.

The politicians’ response. “The Russian government’s interference in the Italian elections is really worrying,” wrote the Italian FM in response to the Russian official’s post, calling it “a clear indication on how to vote.” He also urged the Italian political forces to “distance themselves sharply, without any shyness, from Russian propaganda.”

Steady on. “We are working to diversify gas supply sources because we cannot depend on those who are financing the bloody war in Ukraine with Italian money,” wrote Mr Di Maio, reiterating the Italy-led request to impose a price cap on gas to diminish Moscow’s leverage over Europe.

Beyond Afghanistan: Italian top diplomat on foreign policy, NATO and the East
What fascism? Meloni speaks German too: here’s what she said