Home » Pro-Russian parties underperformed in Italian elections. What it means for Meloni 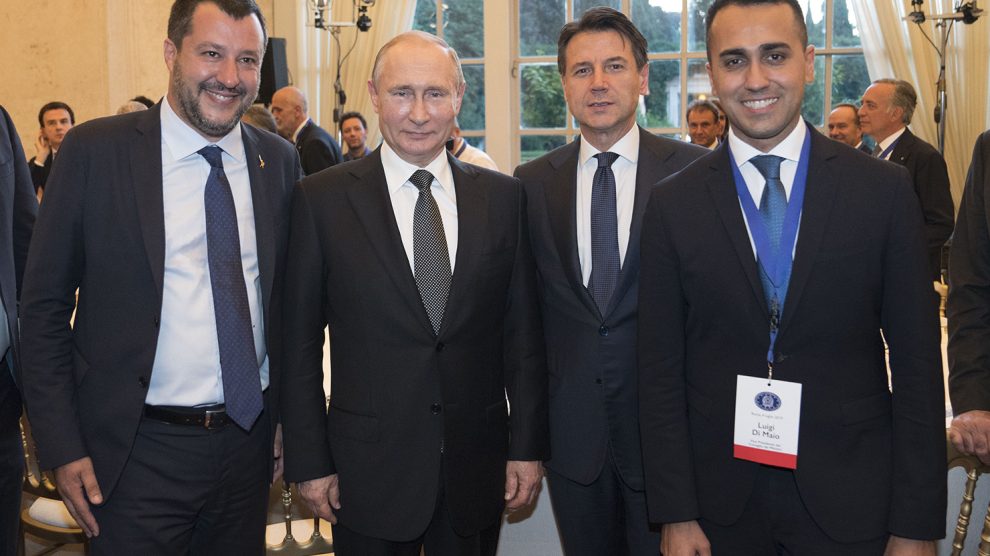 The combined votes of the Five Star Movement, the League and Forza Italia only amount to a third of total votes. Their poor show should help strengthen the pro-Ukraine and pro-NATO position of Brothers of Italy

Going Russian doesn’t pay. The Five Star Movement, the League and Forza Italia, i.e. the parties accused of being too soft on Russia and Vladimir Putin, garnered 35% of the total votes in Sunday’s general elections.

Messaging mistake? The Russian and pro-Russian campaign focused on the nuclear threat to scare “pacifists” and on high utility bills to alarm entrepreneurs, especially SMEs, which are generally closer to the centre-right. That didn’t work.

Heading onwards. “Energy, in fact, is a weapon, and it is currently being used against the European Union. Our effort, as Italians and Europeans, must be to work so that the cohesion and the deep and determined political vision of the whole Euro-Western world is consolidated.” Thus spoke Giulio Terzi, who oversees foreign relations in Ms Meloni’s party.

The reformist or Italy’s AOC. Who will be the next leader of the Italian Dems?
How Chinese diplomats and media “welcomed” Meloni