Home » The Salvini wild card in the future Meloni government 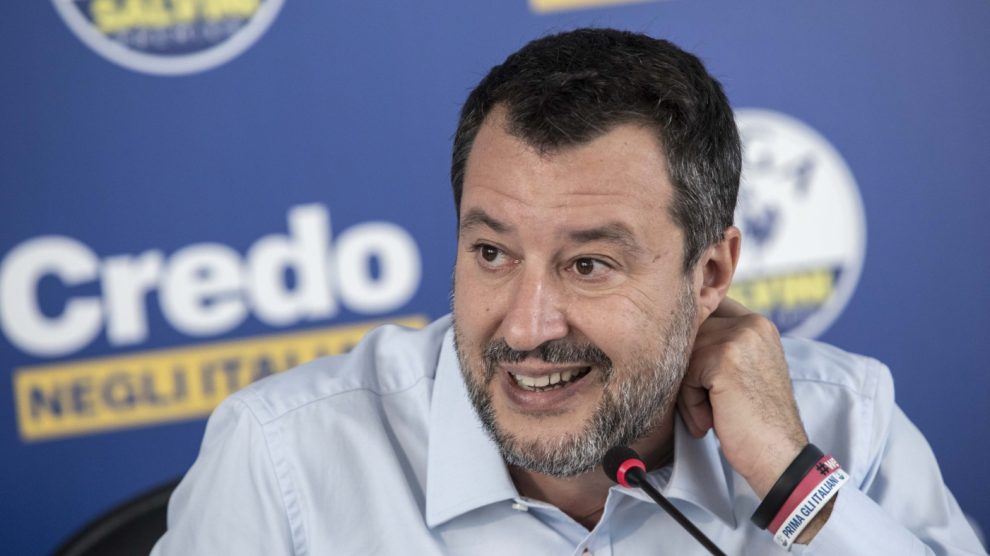 The firebrand leader who lifted the League from single digits to 34% just dropped it back below 9%. He blamed Draghi and promised to do better, but party lieutenants have started doubting his leadership – while the prospective PM already barred him from becoming interior minister, says Repubblica

That didn’t go to plan. The League performed worse than expected in Sunday’s general elections. Although its right-wing coalition won a comfortable majority, the party got less than 9% of the total votes. And the party’s secretary, Matteo Salvini, is feeling the heat.

The aftermath. Speaking on Monday, Mr Salvini acknowledged the lacklustre performance, but he blamed the League’s time as a partner of Mario Draghi’s “national unity” government and essentially refrained from self-criticism. That didn’t sit well with some party members, who took a shot at their leader.

A weakened Matteo Salvini will be less able to exert his will over the future governing coalition, led by Giorgia Meloni’s Brothers of Italy, where he’s set to become a junior partner. This, in turn, means that his potential threat to Ms Meloni’s Atlanticist and pro-Ukraine course will be significantly smaller.

The unattainable job. “I would like to become interior minister again,” said the League’s leader on the campaign trail. When he had the job, mid-2018 to mid-2019, the party peaked in the polls. However, he is also weighed down by the trial (which he uses to proudly demonstrate his hard line on immigration) regarding the time he prevented a refugee-laden NGO ship from landing. He is charged with kidnapping and refusal to carry out official acts and faces15 years in prison.