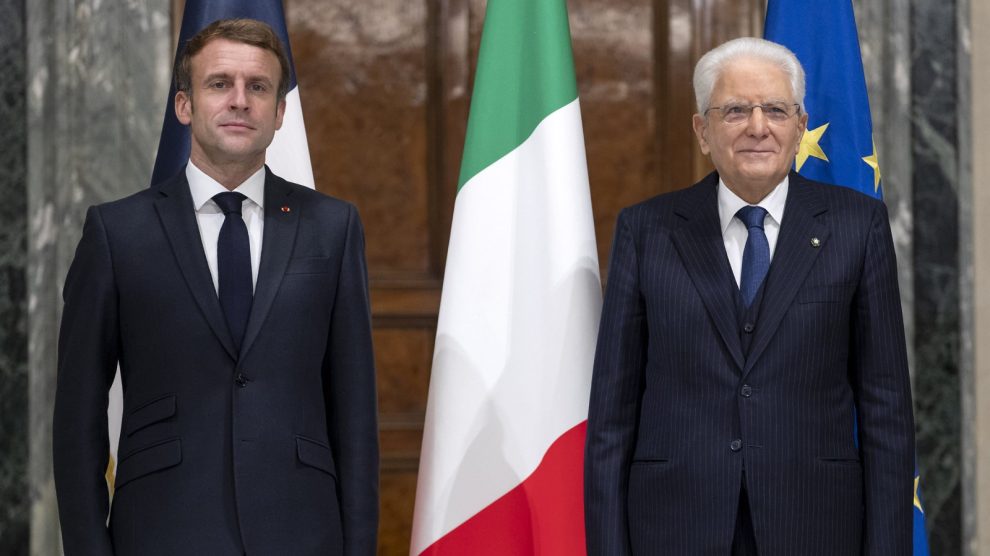 The two presidents spoke of collaboration amid tensions over managing migratory fluxes, bringing the issue closer into European focus. In Brussels, FM Tajani pushed for an EU-wide solution and talked with France’s Boone. Here’s how the two countries’ internal dynamics are shaping the conflict, according to experts

France and Italy must pursue “total collaboration” through bilateral ties and within the European Union’s framework. That’s what the two countries’ respective Presidents, Emmanuel Macron and Sergio Mattarella, remarked during a phone call on Monday morning.

A quick recap. Prime Minister Giorgia Meloni’s government is pushing back against refugees-laden NGO ships (although it eventually allowed them to dock) and calling for a revamped EU relocation mechanism featuring more burden-sharing across member States.

It’s a European matter, as Italy’s Foreign Minister Antoni Tajani told journalists in Brussels later on Monday, just out of a Foreign Affairs Council meeting. “It seems to me everyone was willing to seek and find a European solution,” he commented; “I remarked that we believe the problem must be tackled at the EU level.”

A conciliatory chat (and internal dynamics). The Macron-Mattarella phone call was “a moment of détente, deemed opportune by both countries,” said Jean-Pierre Darnis, professor of contemporary history at the Luiss University in Rome and of the History of Italo-French relations at the University of Nice, to our sister site, arguing the chat had certainly been agreed upon between President Mattarella and the government.

Unmasking the political interests. Marco Valle, a historian, essayist and foreign policy expert, sought to shed light on the internal currents that shaped the Paris-Rome dialogue in the past days. Essentially, he argued that both Mr Macron and Mr Salvini are attempting to shore up their leadership.