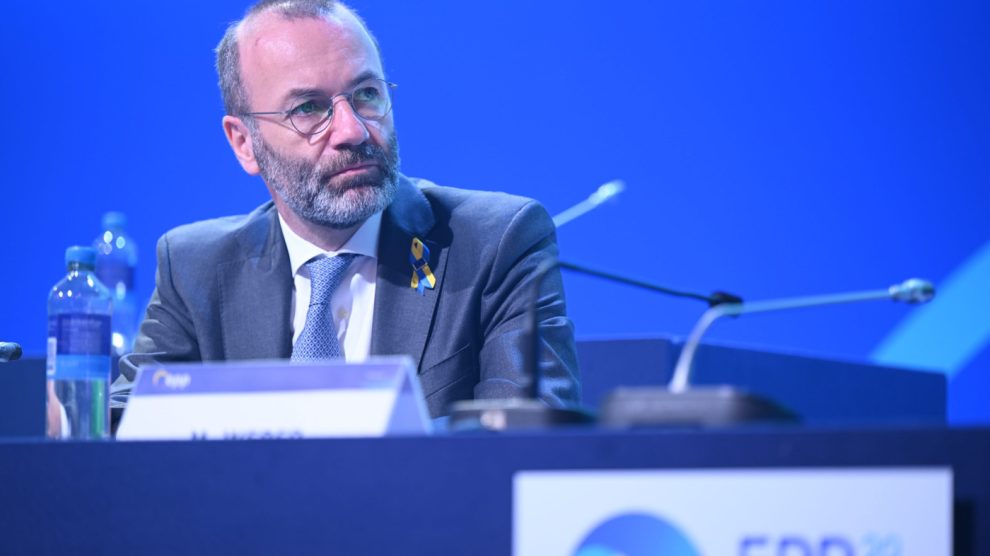 As Rome and Paris clash over refugees relocation, the head of the EPP travelled to Italy to meet with PM Meloni and invoke cooperation. Three experts offer lateral analyses on what is moving behind this conflict, touching on the Dublin Treaty, the EPP-ECR rapprochement and the industrial tensions

Weber weighs in on the migrant issue. Italy can’t be left on its own to cope with migrants, said the head of the European People’s Party, Manfred Weber, on Friday. He was in Rome, meeting with Prime Minister Giorgia Meloni, whose right-wing government is tussling with France’s own over the matter.

What sparked the fire? The Italian authorities have begun clashing with non-governmental organisations attempting to disembark rescued refugees, although it allowed three to disembark in the past few days. Rome also announced that another ship, the Ocean Viking, would dock in France.

France gets mad. On Tuesday, Interior Minister Gerald Darmanin said that the migrants were Italy’s responsibility under EU rules and that the French move was an “exceptional” measure. He also called Italy’s rejection of migrants “incomprehensible” and said there would be “severe consequences” for Rome’s bilateral relations with Paris and the EU. Then he cancelled the planned relocation of 3,500 migrants from Italy and urged other EU members to do the same.

The name of the game: Dublin Treaty. As Foreign Minister Antonio Tajani said this week, Italy believes other nations must shoulder more of the burden for taking in the migrants. As he explained on several occasions, the European Parliament had clearly voted for the revision of the Dublin Treaty (which regulates intra-EU migrant relocation), but the EU’s Council – i.e. member States – never ratified it.

To reform or not to reform. Referring to the never-revised Dublin Treaty, former Defence Minister Mario Mauro told our sister site Formiche.net that “there is a hiatus between those who support the ideal nature of the parties’ position and those who instead stop at the reason of state.” He also noted that PM Meloni should talk to the European political families as well as the governments to achieve a meaningful impact.

Balances in the European Parliament. Ms Meloni is head of the European Conservatives and Reformists party, but some believe her more moderate rebranding has brought her closer, politically speaking, to the EPP. Still, Deputy Minister for Business Valentino Valentini (whose party, Forza Italia, is part of the EPP) argued that this dialogue wouldn’t result in a merger.

Or is it about something else entirely? “The spat was opened by France, which was looking for an excuse to send a signal of annoyance to Italy. Rome is making choices that Paris did not expect in the fields of military industry, geopolitics and relations with Germany, with which France has a very strong divergence,” commented the economist and academic Carlo Pelanda.