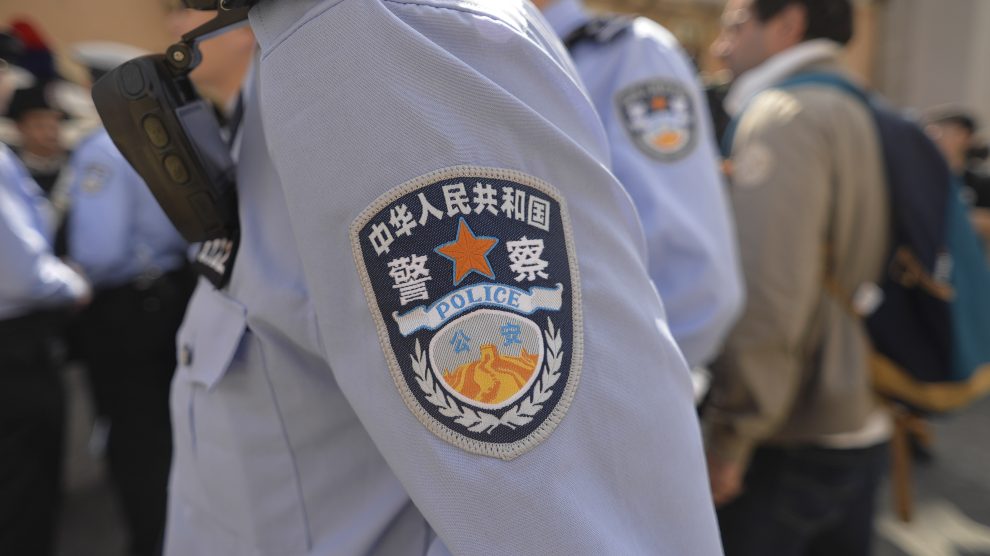 “The police forces, in close contact with the intelligence community, are constantly monitoring the issue,” said Interior Minister Piantedosi. In-depth investigations are ongoing in Milan, he added

Keeping eyes open. Matteo Piantedosi, Italy’s interior minister, will “personally” monitor the issue of the so-called Chinese police stations in Italy. During the question time session at the Chamber of Deputies, the minister said he “did not exclude sanctioning measures in case of illegality”. “The police forces, in close contact with the intelligence community, are constantly monitoring the issue,” he added.

The brand-new report. Italy is home to the most significant number of unofficial Chinese “police stations” globally, according to a report by a Spanish human rights group.

Investigations in Milan. “While formally remaining in place,” the station in Prato “no longer appears to provide” the claimed administrative services, the minister explained. Regarding the other cities, “investigations are still in progress”, but “there are currently no so-called service centres similar to the one in Prato, neither in Rome, Florence, Bolzano”.

“Ground for influence”. Italy is home to 330,000 Chinese citizens, according to 2021 figures from Istat, the national statistics agency. It “is fertile ground for potential Beijing influence owing to myriad agreements between the two countries”, according to The Guardian.

Transparency about the PRC. It is “necessary to make public all the agreements concluded with the People’s Republic of China”, said MP Riccardo Magi (Più Europa), who tabled the question. We must understand “the details and be very vigilant”. Italy is “particularly vulnerable to certain types of influence”, he added with explicit reference to the Conte I government that in 2019 signed the Memorandum of Understanding on the Belt and Road Initiative.