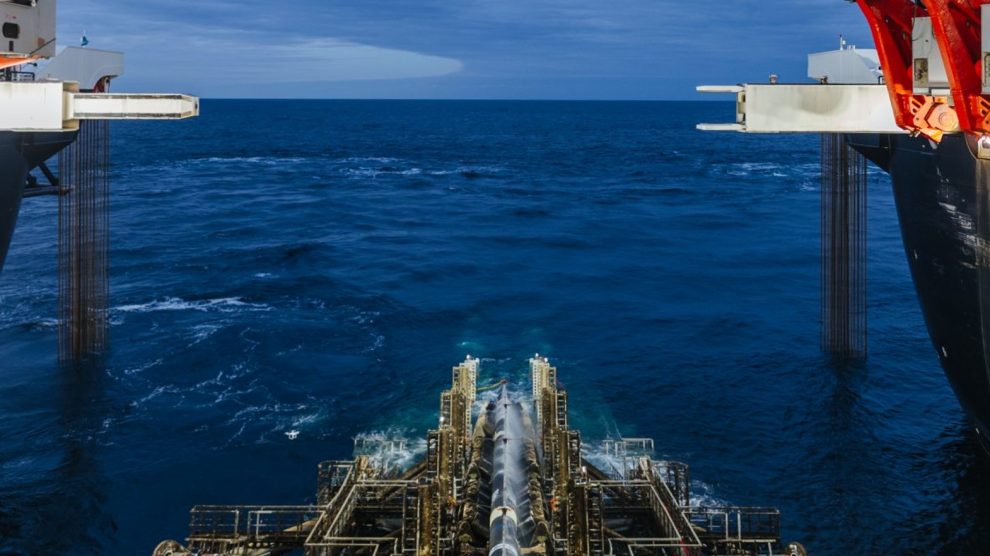 Two resolutions supporting the project’s revitalisation have been filed in the House’s Foreign Affairs committee. Energy security and international diplomacy are driving MPs to push for the connection

Pushing for EastMed. Recently, two resolutions were filed in the House Foreign Affairs Committee in support of the pipeline – over 1,900 kilometres long, slated to transport methane from the eastern Mediterranean basin to Europe via Southern Italy through the so-called Poseidon branch.

Energy security… The first resolution, if approved, would commit the government “to activate the appropriate interlocutions with the countries of the EastMed project to try to relaunch it, associating Italy with it,” so as to increase the nation’s security of supply.

… and international diplomacy. The League’s text pushes the government “to pay the greatest possible attention to the integrative processes taking place in the Eastern Mediterranean, a crucial region for the purposes of national energy supplies and global political-strategic balances.”

What to expect: the two parties might find a synthesis, perhaps even with the support of the third major coalition partner – Forza Italia – before the resolution is adopted by the Committee early next year.

Potential problems. As Leonardo Bellodi (adjunct professor at Luiss Business School, former consultant for the Libyan Investment Authority and director of institutional relations at Eni) recently told our sister site, potential roadblocks include Turkey’s claims over some drilling areas off Cyprus and its agreement with Libya, which “cuts vertically into the Mediterranean, in flagrant violation of international law.”