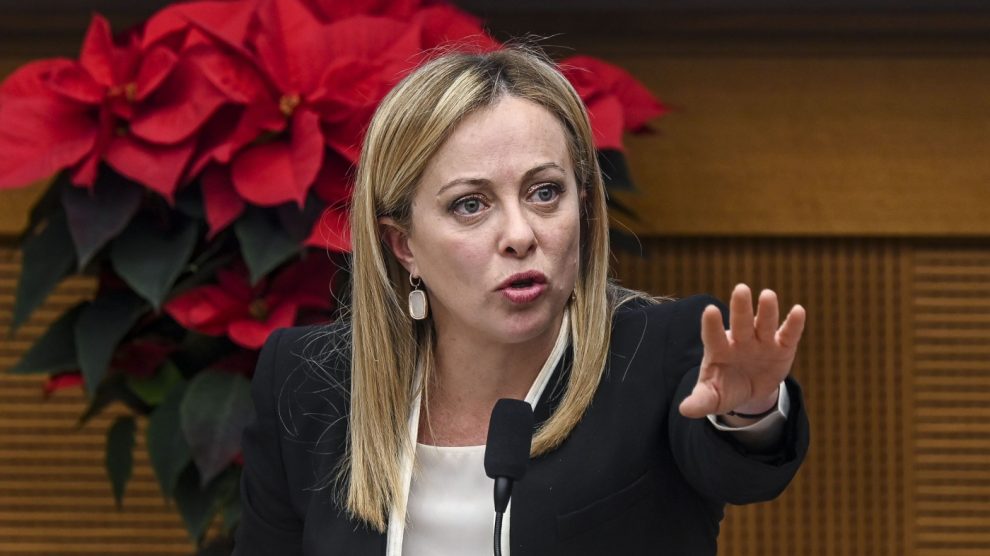 Tehran summons the Italian ambassador. On Thursday, the Iranian Ministry of Foreign Affairs summoned Italy’s Ambassador to Iran, Giuseppe Perrone, to formally protest Rome’ stance on the ongoing repression of protests. “The Italian ambassador was informed about Iran’s strong protest to the acts and remarks by some Italian officials which continue to intervene in Iran’s domestic affairs,” reads Iranian media Irna.

Rome’s position. Prime Minister Giorgia Meloni took an even harder stance than her FM in her end-of-year presser on Thursday, noting that Tehran’s actions are “intolerable and unacceptable” and “Italy will consult with allies to take more effective actions” – such as additional sanctions – if the regime did not cease.