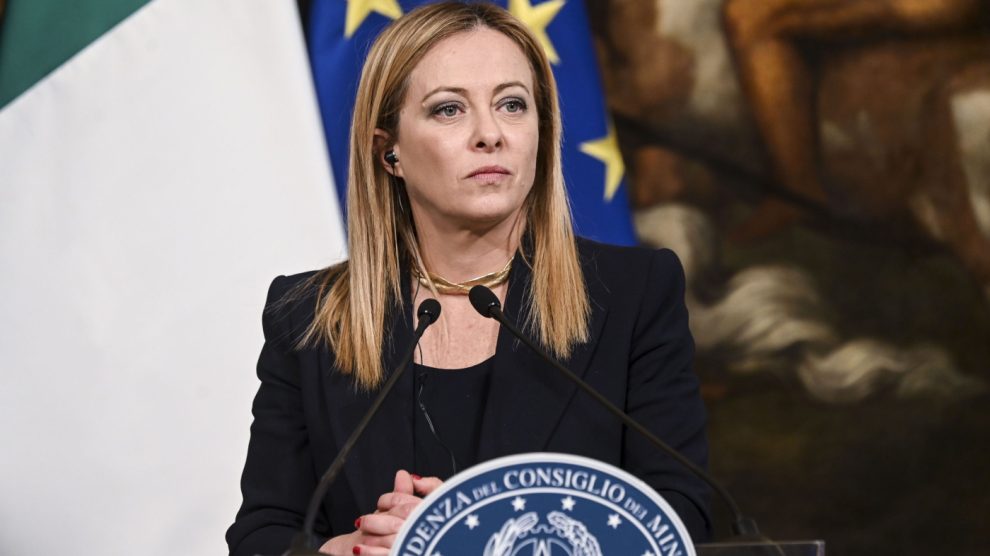 The Italian government is working to counter Ukraine’s electricity disruption through a committee created by PM Meloni. Donations and assistance from Rome could help ensure power supply for roughly 3 million people

Italy is working to counter Ukraine’s power cuts. The “Ukraine Electricity Emergency” working group wanted by Prime Minister Giorgia Meloni, which has been operational since early December, met this morning in the government’s offices in Chigi Palace, according to an official readout.

The nitty-gritty. The work, which has reached an “advanced stage,” concerns the coordination of initiatives to support Ukraine in countering the electrical outages plaguing the population – a result of the Russian forces actively bombing the country’s critical infrastructure.

Keeping promises. During a telephone conversation in late December, PM Meloni assured to Ukrainian President Volodymyr Zelenksy “the full support of the Italian government to Kyiv in the political, military, economic and humanitarian spheres, in the restoration of energy infrastructure and in the future reconstruction of Ukraine.”