Home » West off the rocks. Disaster is averted — now what? 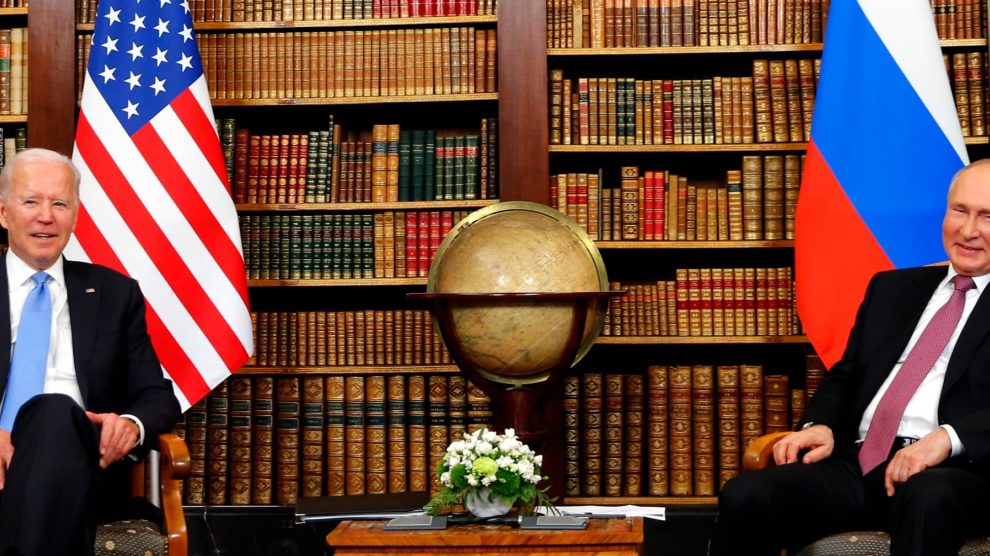 “Biden wants to park the Russia issue. The problem is that Russia does not want to be parked,” writes Edward Lucas, Nonresident Senior Fellow at CEPA (Center for European Policy Analysis)

Joe Biden‘s greatest asset is that he is not Donald Trump.

For the last four years American allies quailed in the run-up to international summits, fearing a tongue-lashing or an unpleasant surprise.

President Biden’s cheery style and heartfelt multilateralism all but guaranteed a friendly and productive G-7 Summit in Cornwall. It also set the stage for a similarly upbeat NATO meeting in Brussels.

Words are cheap but deeds are costly. Amid the bonhomie, the big question remains: can the United States stitch together an effective coalition of the democracies to cope with Russia and China?

Western adversaries still feel they can operate with impunity. We await serious pushback on:

• Military sabre rattling and bullying by the Chinese navy.

• Lawlessness and repression in Russia and Belarus. And — upcoming

Biden wants to park the Russia issue. The problem is that Russia does not want to be parked. It wants to drive down the middle of the road: flashing its lights, music blaring, turning heads and blocking traffic.

The danger is that the US focus on China is perceived to come at the expense of its commitment to European security. That creates room for manoeuvre for the Kremlin – and also leverage.

What can you get away with? How much will America pay to prevent a crisis bubbling over? We will find out – and probably sooner than we think.