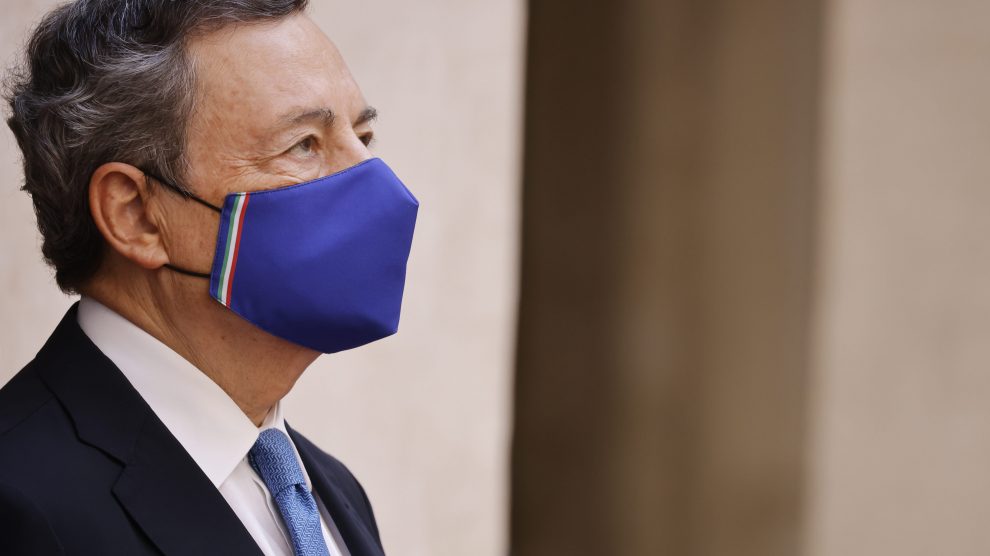 A mere two days after the Taliban conquered Kabul, Italian Prime Minister Mario Draghi began entertaining the possibility of an extra-ordinary G20 summit on Afghanistan, harnessing Italy’s presidency of the Group in 2021.

A few weeks and a lot of diplomatic activity later, that meeting is scheduled for October 30-31 in Rome. Several key figures have confirmed their attendance, including, leaders from non-G7 countries, which the PM deems critical for an actionable Afghanistan strategy.

On Wednesday the PM held a phone call with Turkish President Recep Tayyip Erdoğan. According to the Italian readout, it was a “fruitful and friendly exchange of views” on the Afghan crisis, its regional repercussions, and the role of the international community.

The enthusiastic tone raised some eyebrows. Just five months ago Mr Draghi had called Mr Erdoğan a “dictator […] with whom Europe must collaborate nonetheless” after the Sofagate incident. Consequently, relations between the two leaders (and the countries) stiffened up.

Now, however, the climate has changed. Not only did the Italian PM invite the Turkish President to the summit, the two also touched upon the development of the Libyan political process as well as the “excellent bilateral relations and the opportunities for further strengthening the Italian-Turkish partnership in all sectors”.

So, Turkey is (most likely) in. So is Russian President Vladimir Putin, who recently confirmed he will attend if the meeting does take place – which Mr Draghi guarantees – notwithstanding the chilled reaction of Russian Foreign Minister Sergey Lavrov at the prospect of coordinating efforts with Atlantic Alliance countries.

Chinese President Xi Jinping, with whom the Italian PM spoke on Tuesday, will also join in at the Rome summit. South China Morning Post reported that Beijing is still considering whether he should attend in person or via videolink due to health concerns.

According to the Chinese readout, Mr Xi “said that the G20 should lead global governance in the correct direction” and that China “will continue to support Italy in fully playing its role in this regard and hosting a successful G20 summit in Rome.” Although, truth be told, the Chinese side did place more emphasis on the Winter Olympics and tourism.

Still, Mr Draghi’s gambit seems to be working. Knowing full well that the West-centric G7 approach cannot have a meaningful impact on Afghanistan – in light of the NATO withdrawal – his plan to set the stage for a G20-wide, fully multilateralist approach seems to be paying off.

On the one hand, both China and Russia (generally at odds with the West) have both expressed their satisfaction in being included with the process, and basked in the Italian recognition of the unavoidable fact that they are key, influential players in the region. To a lesser extent, the same goes for Turkey.

If anything, this approach increases the chance that those non-G7 powers may cooperate and be receptive of Western positions. Italy, whose Europeanist and Atlanticist positioning was emphatically reasserted by Mr Draghi himself during his inaugural speech, is positioning itself as an international bridge and striving to give pragmatic multilateralism a more concrete chance.