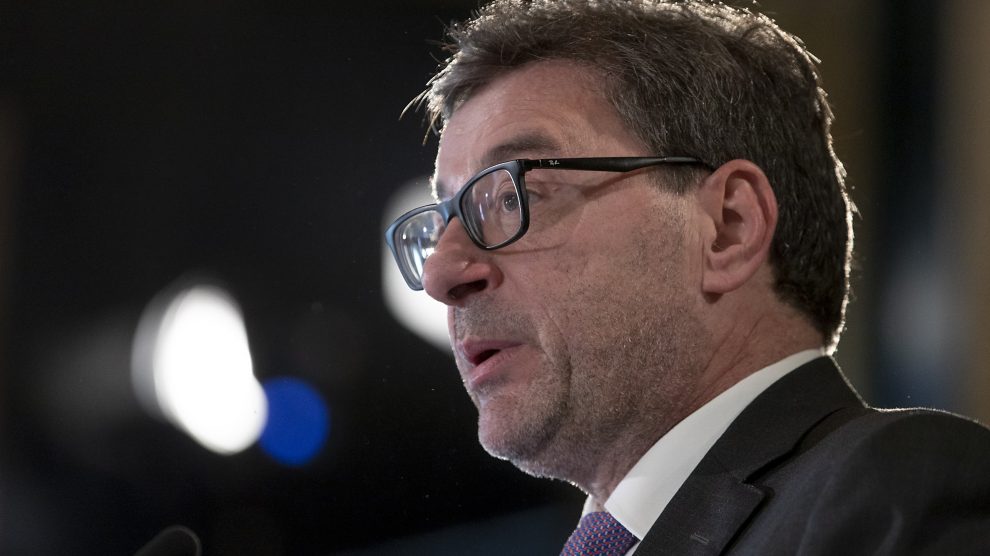 Reuters confirmed talks between the Italian government and the American titan Intel to build a massive microchip packaging plant in Turin. Here’s how PM Draghi and Minister Giorgetti plan to turn Italy into a European semiconductor hub

Italy and Germany are leading the race to host two major microchip production plants for the American company Intel. Reuters unveiled the Italian government’s behind-the-scenes work to close a multibillion-euro deal that would turn Italy into an international hub for semiconductors.

Mario Draghi’s government is reportedly finalising the details of a plan to convince Intel, the largest US chipmaker, to “invest billions of euros in an advanced chipmaking plan in Italy,” while Germany is favoured to host “an even larger megafactory.”

The Italian plant would have an estimated value of €4 billion, although the final figure could be even higher, sources with knowledge of the dossier told Decode39. This would be the centrepiece of Intel’s European expansion, along with the German plant.

Contacts between the German government and the company led by Pat Gelsinger are at an advanced stage. In all likelihood, the German foundry will be built in the Dresden area, the beating heart of the European chip industry, home to other sectorial giants such as Infineon and the American Global Foundries.

Italy, on the other hand, aims to land an “advanced packaging” facility, a cutting-edge factory used to assemble smaller components into full-fledged chips. It’s a technology Intel uses to attract new customers, such as Amazon’s Cloud Computing unit, and it does not have a European plant yet.

Mr Draghi’s government has been working on securing the deal for months. The PM received Mr Gelsinger in July, and another visit is expected in the coming weeks. Giancarlo Giorgetti, Minister for the Economic Development, is also liaising with the Silicon Valley giant: he just came back from a mission to the US and, as his team confirmed, the Intel dossier was on the agenda.

In early October the minister said that “at least four” Italian industrial sites could be chosen for the Intel factory. Among these, the historic Mirafiori plant in Turin would be “ideal,” but Catania – where the construction of a microchip plant for the Franco-Italian company STM is already planned – is also being considered.

The government aims to close the deal “by year’s end,” according to the Reuters article, which also explained that the new plant could create 1,000 new jobs. The two European plants are part of Intel’s massive investment plan that could amount to 80 billion euros over the next ten years.

Caught between the pandemic and the shortening of global tech supply chains, the semiconductor industry is at the centre of an international dispute between China and the US, who are vying for the control of major manufacturing sites, particularly in South East Asia and in Taiwan, home of the world’s leading chipmaker, TSMC.

Today Europe is a second-rate player in the semiconductor industry. The bloc excels in highly specialised sectors, as is the case with the Dutch ASML, Infineon and STM, but it cannot boast companies capable of producing chips on a global scale.

Speaking in Parliament last week, Mr Draghi called on the EU to “act now and decisively” to boost growth in the chip market and meet the set target of reaching 20% of global production by 2030.