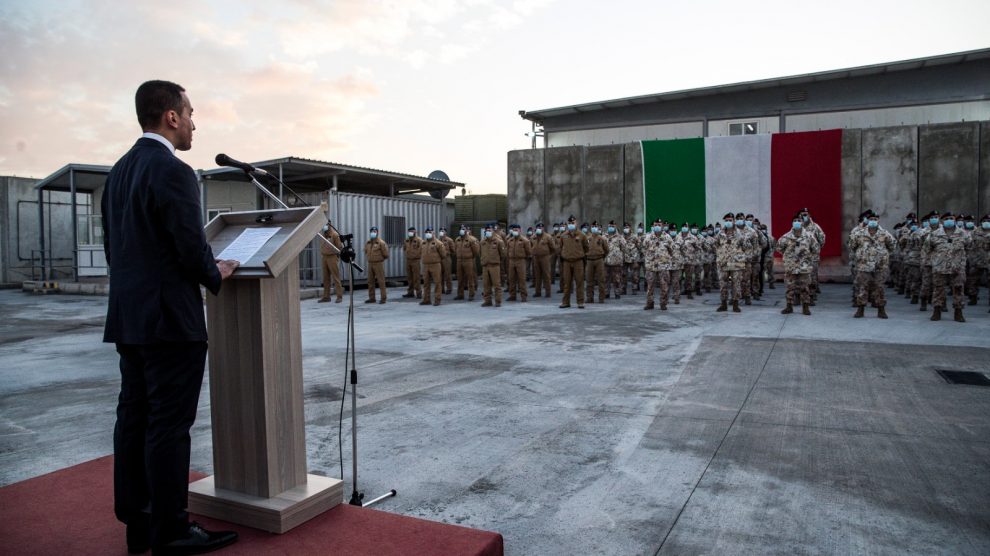 Regional security and the fight against terrorism marked the Italian Foreign Minister’s visit, as well as deepened bilateral relations, as Italy is poised to take over the international mission in Iraq

Foreign Minister Luigi Di Maio brought Italy’s support to the Iraqi government, praising Baghdad’s efforts to improve regional stability, during a meeting with President Barh Salih. The visit in Iraq was part of a two-day trip that began with Kuwait.

During the pre-Christmas visit, Mr Di Maio also met the Italian contingents at the Al Salem base (in Kuwait), Camp Singara (in Erbil, Iraqi Kurdistan) and the Italian military of the NATO/CJTF dispositive (stationed in Baghdad). The head of Italian diplomacy discussed bilateral relations and security issues with the local authorities, including those related to the ongoing fight against Islamic terrorism.

Iraq has been devastated by the jihadist fury of the Islamic State, defeated by a military campaign led by the International Coalition that started with annihilating the statehood acquired by the Caliphate and now continues to fight against its spurious, yet dangerous, remnants. The Baghdadists have already demonstrated their ability to move under the radar, reinvigorate by swelling the ranks of proselytes and return to action.

The commitment on terrorism is one that Mr Di Maio is carrying out personally on behalf of Italy and the Coalition: after having co-chaired the last plenary summit held in Rome (together with the United States Secretary of State, Antony Blinken), the image of the Italian Foreign Minister has been used several times by the propagandist media of the Islamic State to launch threatening messages against the West.

In the meeting with the Iraqi President, the role of Italy within NATO was underscored. In a few months it will be the Italian contingent’s turn to lead the mission in Iraq, which, with regard to tactical commitment, will gradually take on a central role in counter-terrorism operations.

His country suffers from the diatribe between the US, Israel and the Gulf States on the one hand and Iran on the other. Iraq has repeatedly become a breeding ground for certain tensions, a situation for which Baghdad views positively the indirect but stabilising role that the Italian leadership of the NATO Mission can bring.

During Mr Di Maio-s meeting with Iraqi Prime Minister Mustafa al-Kadhimi, the two sides discussed ways to improve bilateral relations. Specifically, they discussed the training of Iraqi forces (which takes place within the framework of the NATO mission in Iraq), especially with the transition of the International Coalition to a non-combat role. Italy is regarded as a global leader in the field of capacity building, which is why the Baghdad government looks to its counterpart in Rome with great hope. 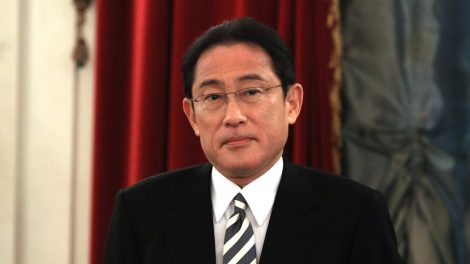