Home » Quirinal manual: how the election of the next Italian president will play out 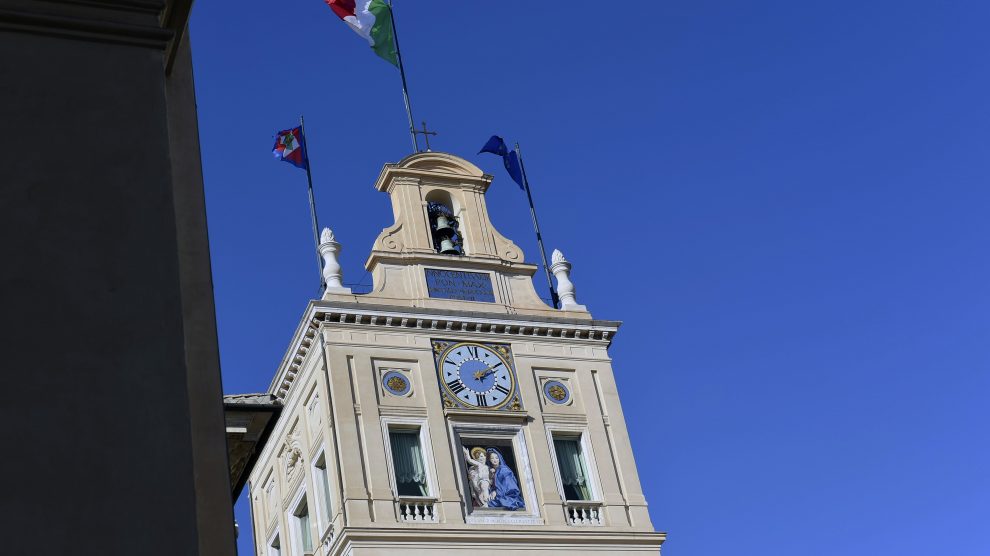 With President Mattarella set to vacate the Quirinal Palace’s premises on February 3, procedures to elect his successor have officially begun. A look at how the process works and the power balances at play

The procedure to select Italy’s next president is officially underway. The President of the Lower House Roberto Fico kickstarted the process on Tuesday – precisely thirty days before President Sergio Mattarella’s mandate expires, as the Constitution commands – by confirming that the first round of voting will be held on Monday, January 24, at 15:00.

321 Senators, 630 Lower House MPs and 58 party-affiliated regional representatives make up the electorate, which is poised to account for just over one thousand voters (anywhere between 1,007 and 1,009, depending on ongoing replacements).

All electors will partake in in-person election rounds and will be divided into differing timeslots to minimise the Covid-related risks. Some fear that as many as one hundred could be missing due to the Omicron wave sweeping through the country; Parliament’s internal health authority is currently studying solutions for those who won’t be able to attend.

Each elector will write a name, secretly, on a ballot paper. Votes will be read out loud, one by one, by Mr Fico himself for each round of votes. Lower House officials will tally the results. The Constitution states that a winning majority in the first three rounds amounts to two-thirds of the electorate and falls to an absolute majority (50% or more) starting with the fourth round.

Suppose the electors fail to indicate a clear winner before President Mattarella’s departure from office on February 3. In that case, the head of the Senate, Maria Elisabetta Casellati, will act as interim president until Parliament agrees on a name – which sounds likely, as there is no obvious replacement.

As there is no clear majority in Parliament that’s dead set on a certain nomination, the following weeks will most likely feature turmoil and drama. And although several political parties from across the board converge on the name of current Prime Minister Mario Draghi – who all but signalled he’s ready to move upwards – a set of competing motivations could deadlock the election.

However, that number does not consider the Democratic Party’s breakaway force Italia Viva, led by Matteo Renzi, who was instrumental in the collapse of the previous government and creating the current one. If his 43 MPs are added to the list, the centre-left can count on 463 electors.

Furthermore, there are several dozen unaffiliated MPs, many of whom have exited the 5SM, whose loyalty could simply depend on the best deal available. They must take into account the very high likelihood that the current government will collapse if Mr Draghi becomes president, which would trigger early elections (the legislation’s expiry date is in April 2023).

Also, MP seats will be cut by a third in the next government, meaning that many are poised to lose their jobs. That, coupled with the vote’s secrecy, is guaranteed to spur a good amount of dealmaking and perhaps some behind-the-parties’-backs scheming. After months-long speculations, the first round will give a good first impression of the complexity of the task at hand.

Italy is watching Kazakhstan, fears the domino effect
Exploring Draghi’s Italy and its relation with India