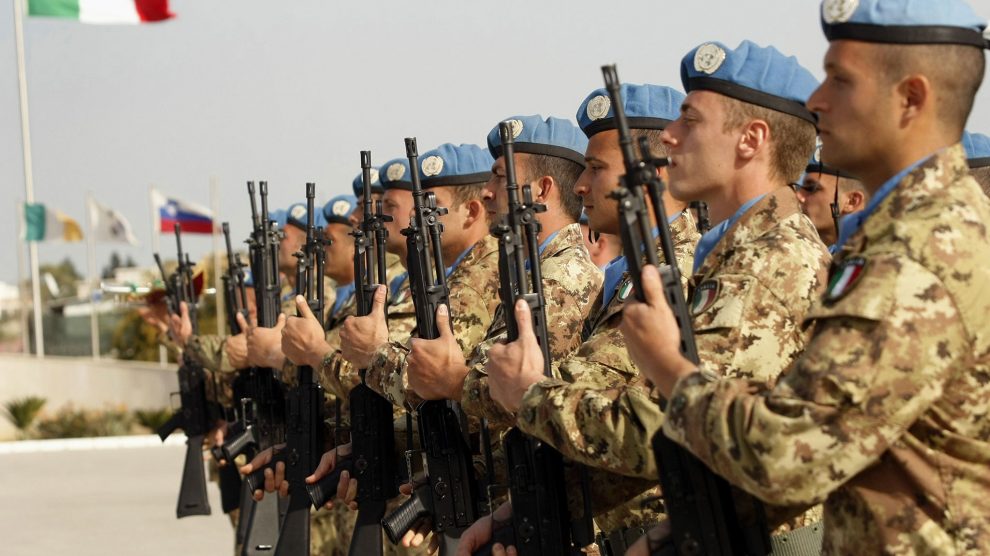 The European support operation will exit Mali within six months, following Bamako’s choice to invite Russian mercenaries in. Italian forces are slated to remain in the Sahelian region as Takuba moves to nearby Niger and reassess its MO

On Thursday, French President Emmanuel Macron officially announced the withdrawal of France, Canada and the European partners involved in Operation Barkane, the French-led anti-insurgent operation in Africa’s Sahel region, after almost a decade of deployment.

He also declared that the Takuba Task Force – a European operation meant to advise and support the Malian military – would be withdrawing from Mali, which is now largely out of Paris’ sphere of influence and increasingly drawn into the Russian orbit. That drift was enshrined with the arrival of Wagner Group mercenaries in the country.

Speaking at a presser at the Elisée Palace, alongside African and European leaders, Mr Macron stated that European countries do not share the strategy, “nor the hidden objectives” of the military junta that seized power in Bamako with the coups in August 2020 and May 2021. “The fight against terrorism cannot justify everything,” he said.

The French president then announced that Takuba assets and personnel – which includes 200 Italian operators – will be repositioned alongside the Armed Forces of Niger, near the Malian border. The move will also cause the closure of the Malian military bases in Gossi, Menaka and Gao; the latter two currently house the Italian forces. Operations will last up to six months.

No official confirmation came from the Italian Defence Ministry, but Mr Macron was flanked by Italian Prime Minister Mario Draghi. After announcing the withdrawal, the former stressed Europe’s “commitment to the fight against terrorism in the Sahel [and] address long-term threats.” Participating countries will now undergo a period of political and military consultations, with the aim of setting Takuba’s new action parameters by June 2022.

Nonetheless, these countries are “willing to actively consider extending their support to neighbouring countries in the Gulf of Guinea and West Africa, based on their requests,” reads the Joint Declaration approved at the end of Thursday’s meeting. Takuba intends to contain rise of armed terrorist groups in Southern and Western Sahel, said the partners.

The countries of the Gulf of Guinea, stressed the Elysée chief , are increasingly exposed to “attempted infiltration” by the jihadist groups of Al Qaeda and the Islamic State. Thus, the Sahel Group of Five (Burkina Faso, Chad, Mali, Mauritania, and Niger) remains an “essential” mechanism.

Now, it remains to be seen what will happen with the reshaping of Operation Barkhane and Task Force Takuba. About half of the 4,500 French troops deployed as part of the former are stationed in Mali, and Paris has stated that 2,500 to 3,000 troops will remain in the Sahelian area.

Operation Barkhane has three military bases in northern Mali. The main one, housing the bulk of the French personnel, is in Gao and hosts combat helicopters, desert tactical troops and heavily armoured vehicles, along with elements of Takuba (which comprises 800 troops from Belgium, the Czech Republic, Denmark, Estonia, France, Italy, Hungary, the Netherlands, Portugal and Sweden).

Two other advanced operating bases, established as a deterrent to jihadist forces, are located in the desert expanses of northern Mali. The Takuba task force has been operating in Menaka, where most of the Italian contingent is deployed along with the Swedish rapid reaction helicopter force, since March 2021.