Home » Italy, the EU and the Gulf. The future according to Ardemagni and Varvelli 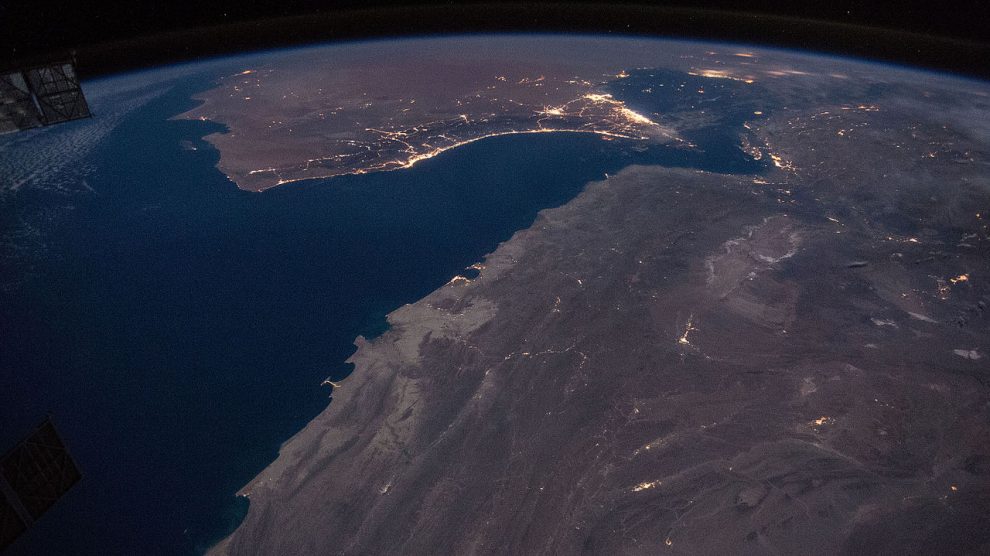 The role of Mohammed Bin Zayed’s UAE was discussed during Decode39’s Live Talk with Eleonora Ardemagni (ISPI) and Arturo Varvelli (ECFR), moderated by our own Emanuele Rossi

Europe looks to the Gulf again due to the war in Ukraine and its effects. And the United Arab Emirates – which are now led by Mohammed Bin Zayed, following the death of Sheikh Khalifa Bin Zayed al Nahyan – may be central to restoring relations following the past year’s crisis.

Let’s discuss. In opening Decode39’s Live Talk on the matter, our own Emanuele Rossi underscored a few key elements:

Expect continuity. According to Eleonora Ardemagni (research associate of the Italian Institute for International Political Studies and scholar in Islamic Asian History and New Conflicts at the Catholic University in Milan), there will be continuity in the UAE’s domestic and foreign policies.

The geopolitical outlook. Ms Ardemagni credited the UAE with having realised before anyone else that the world was shifting towards multipolarity, which pushed the other Gulf countries, too, to diversify their revenues.

Diplomacy and energy. Arturo Varvelli (Director of the Rome office of the European Council on Foreign Relations) noted how the Gulf had gained strategic centrality over the past decade. He identified two main drivers:

Energy, you say? This makes Gulf countries more important in the eyes of Europeans, who are in dire need of hydrocarbons and are looking beyond Africa.

What about Italy-UAE relations? Mr Varvelli remarked that they have been “complex” lately, especially after Rome “implemented an embargo on arms export accusing the Emirates of using them against civilians in Yemen.”

Beyond energy. Italy and Algeria seek a strategic dialogue
Draghi and Erdogan to hold July summit. Here’s why it matters