Home » Here’s the Italian Defence Strategy for the Mediterranean 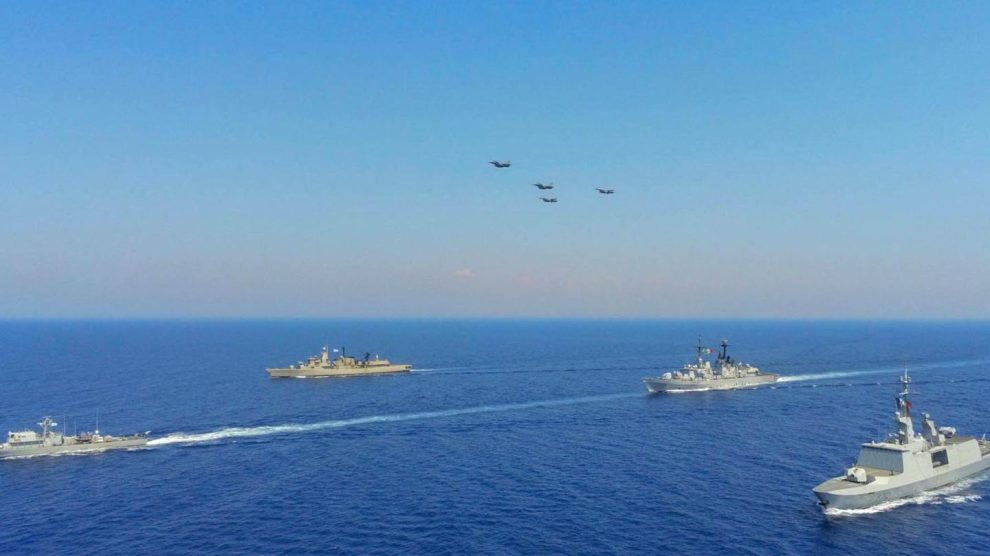 Planning Mediterranean security. On Tuesday, Defence Minister Lorenzo Guerini presented “Security and Defence Strategy for the Mediterranean,” a plan detailing the line of action of Italy’s Armed Forces in the basin.

Right. How? To ensure its own stability, reads the plan, Italy must employ all the available inter-force capabilities – balancing persistent presence and rapid intervention – to prevent crises and avert possible escalations.

Keep looking south. At the upcoming NATO Summit in Madrid, Italy will pressure allies to keep the right amount of focus on the southern flank while reinforcing the eastern boundaries.

It’s a crucial crossroads. The Mediterranean sits at the junction of three continents, and it’s the fastest, safest and most economical route between the Indo-Pacific and the Atlantic Ocean, hosting around 20% of the world’s maritime traffic, specified the minister.

Heads up. In the face of this renewed global competition, Minister Guerini believes it’s necessary “to pay the utmost attention and be vigilant, in the interest of peace as well as the protection of national interests. Our security is inseparably tied to the stability of this sea and that of the neighbouring areas.” 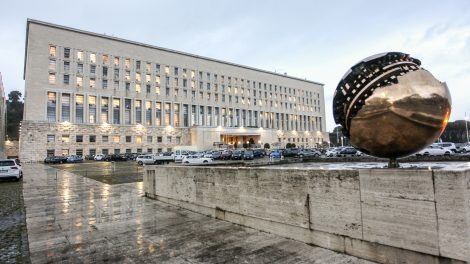