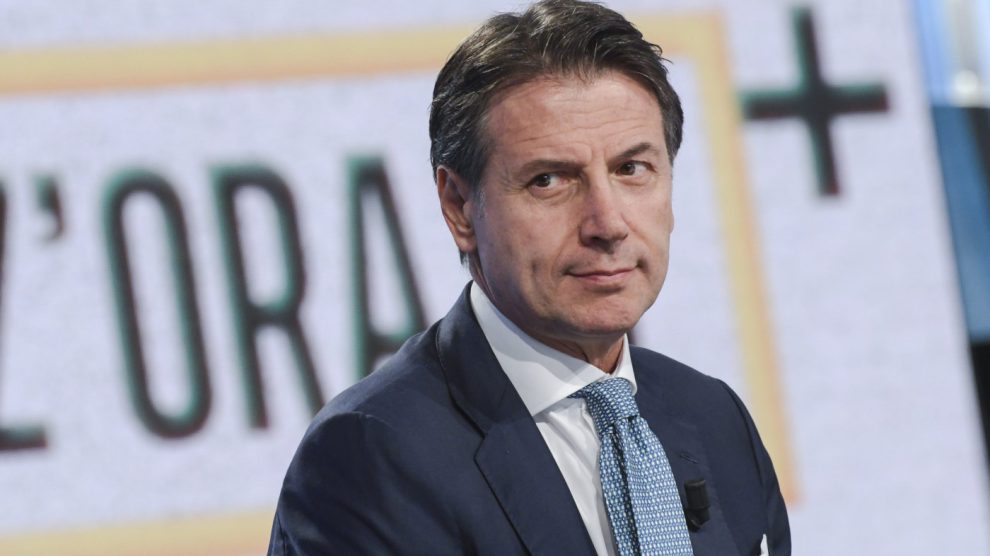 As elections close in, the leader of the Five Star Movement is opposing more weapons shipments to Ukraine while also acknowledging their usefulness for the resistance and upholding his role in sending them over

Conte’s mental gymnastics. “The Ukrainian forces’ progress is very good news and demonstrates that Kyiv – thanks to the huge influx of weapons from Europe and the United States – can repel the Russian invader. That is why we agreed to the aid. Now the priority is peace.”

Making sense of his position. As the relative majority party in Mario Draghi’s outgoing government, the 5SM effectively approved all four of the weapons packages that Rome sent to Kyiv. Nonetheless, the party was never too happy about it – perhaps owing to its past closeness to Vladimir Putin’s Russia – and military aid was ostensibly the reason why Mr Conte initiated the government’s fall.

As the elections near, the 5SM is attempting to capitalise on the “pacifists’” aversion to sending military aid, while also acknowledging their key role in the Ukrainian resistance as soon as the news about the successful Ukrainian counteroffensive broke. Let’s examine Mr Conte’s stances.

“Verbal contortion,” as Alessandro De Angelis wrote on La Stampa, was the result of Mr Conte’s efforts, revealing “just how much hypocrisy there has been and still exists in the variegated world of our own pacifism.” Some area commentators, he added, were theorising about the Ukrainians’ “duty to surrender” so as not to prolong the “inevitable agony” before Vladimir Putin’s “invincible army” would eventually prevail.

Still, Italian weapons will (likely) head to Ukraine again. On Friday, Adolfo Urso – a key member in the team surrounding Giorgia Meloni, who’s favoured to lead the next government – travelled to Kyiv and assured that Rome’s support would remain steady even after the elections.