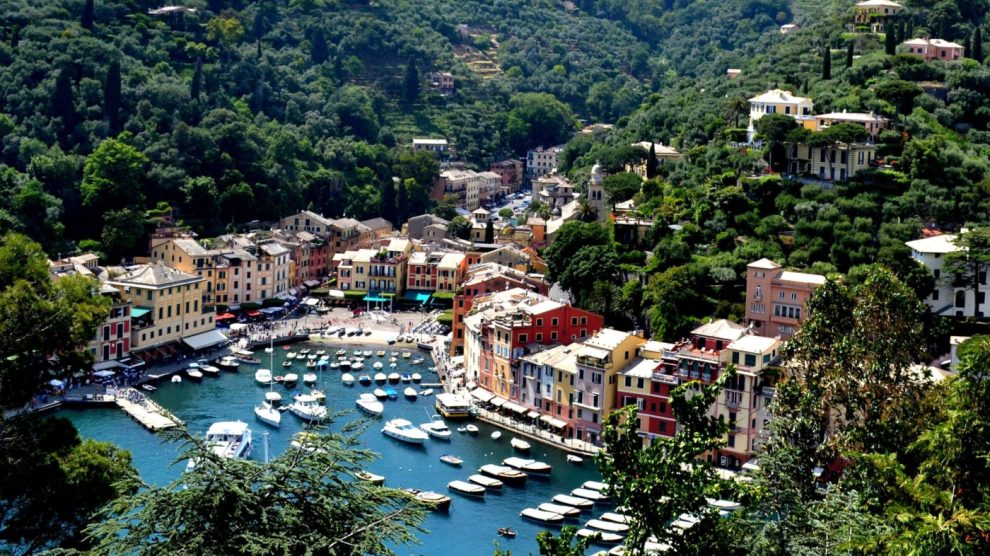 Round ‘em up. The Italian authorities seized several assets belonging to EU-sanctioned Russian oligarchs, continuing to investigate and impound real estate properties, superyachts, and even businesses. According to the Finance Corps’ updated list, Italy has frozen roughly €1.7 billion so far.

Big game fishing. This time, the most targeted siloviki was doubtlessly Eduard Khudainatov, former head of the Russian State oil company Rosneft. He is believed to be the front man for the real owners of some of the world’s most luxurious yachts: Igor Sechin’s Crescent, Suliman Kerimov’s Amadea, and above all, the Scheherazade, allegedly owned by Vladimir Putin himself and currently under seizure by the Italian authorities in the port of Marina di Carrara.

Not just yachts. Among Mr Khudainatov’s assets seized by the Italian authorities on Monday was Villa Altachiara, a historic mansion located on the promontory of Portofino, the fabled luxury seaside resort. He bought the villa in 2015 for €25 million.

There was more. Italian authorities also froze Eurochem Agro, a fertiliser-producing company with 20 employees and a turnover of about €127 million. It is headed, through a series of trusts and foreign corporate vehicles, by Aleksandra Melnichenko, wife of Andrej Melnichenko, former owner of the world’s largest sailing yacht, the Sy A, currently locked in the Trieste harbour.

And more still. The Finance Corps also froze a €1.2 property in Cagliari – owned by Musa Bazahev, proprietary of the Sardinian luxury resort of Forte Village – and another villa in Sirmione, overlooking Lake Garda – belonging to Grigory Berezkin, an entrepreneur who heads the ESN Group, whose interests range from energy to media.