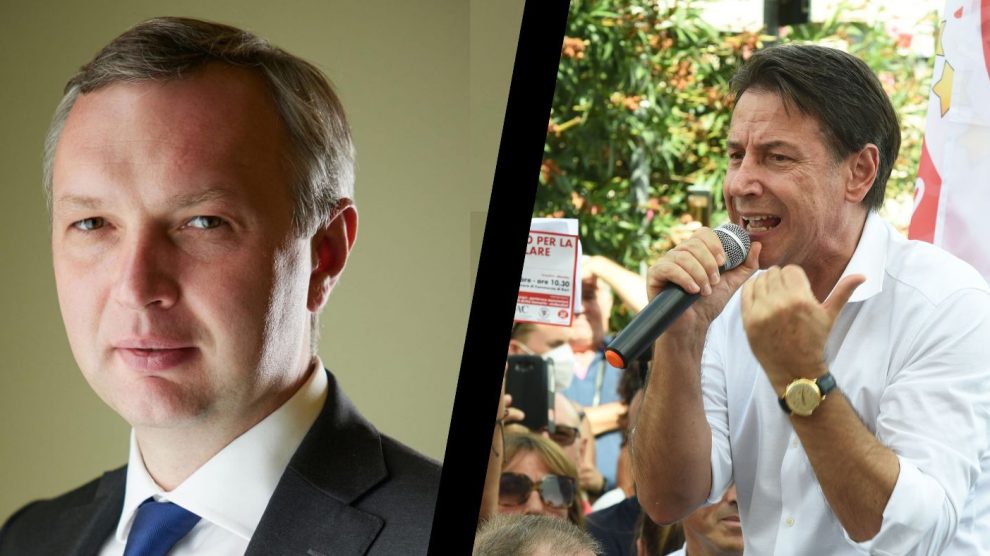 “It is necessary to give an adequate response to the aggressor,” said the diplomat in a letter to the Five Star Movement leader after the latter opposed a new military aid package from Italy

Cannot be clearer. The only way to achieve peace is “to provide the necessary weapons and assistance to Ukraine and, finally, to recognise Russia as a sponsor of terrorism.” That’s what Yaroslav Melnyk, the Ukrainian ambassador to Italy, wrote in a letter addressed to Giuseppe Conte, leader of the Five Star Movement.

Setting the record straight. This “does not mean that Ukraine will never talk to Russia,” he added, but the attacks and deaths “do not give the right to portray Ukrainians who do not surrender as militarists and radicals. We all understand that all wars end in negotiations, but that is precisely why it is necessary to give an adequate response to the aggressor.”

Conte’s reaction. The 5SM leader spoke out against sending more weapons to Ukraine. “We have already” been providing Kyiv with weapons “for seven months,” he explained, noting that now “we must work for peace” rather than “dastardly rearmament rushes”.