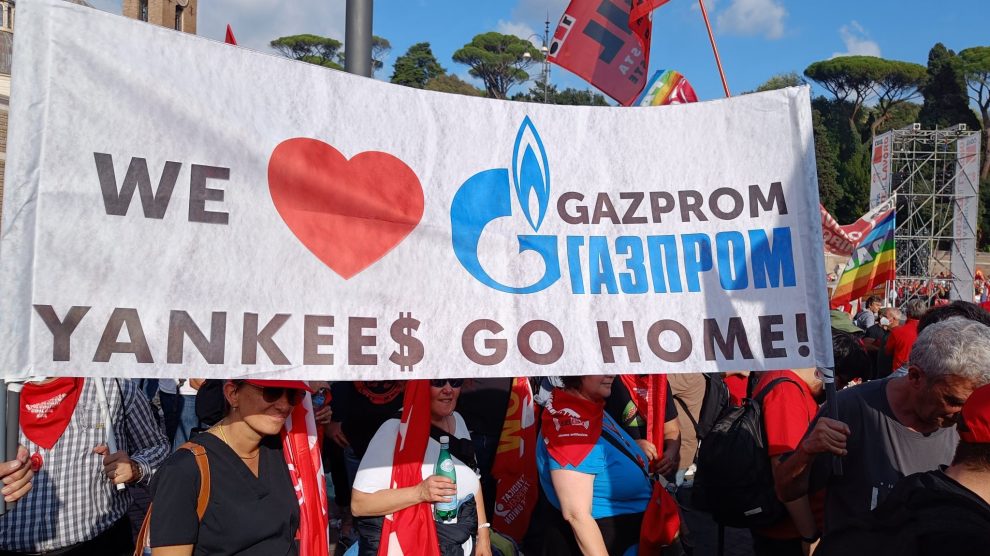 The Democratic Party is slated for a leadership change that might reduce the party’s Atlanticist tilt due to internal turmoil and pressures from the NATO-wary areas of the Italian left – which, in turn, are being exploited by Giuseppe Conte’s Five Star Movement

Woes on the left. The Democratic Party lost a significant share of seats in Parliament. That prompted its leader Enrico Letta to announce his resignation and kick off a period of soul-searching to redefine the party’s purpose along with its head.

Away from the Atlantic? Mr Letta was a mainstay of the party’s Atlanticism, which means his departure – and the DP’s possible shifts – bring into question the party’s international positioning. That’s especially problematic given the pro-Russian streak that’s been colouring several areas of the Italian left.

The mediatic pressure. Along with media heavyweights such as Massimo Giannini, director of La Stampa, influential journalists such as Milena Gabanelli and Riccardo Iacona are now calling on Ukrainian President Volodymyr Zelensky to refrain from “escalating” the conflict (presumably because of the Kerch Bridge strike) and work towards peace. As if defending the territorial integrity of Ukraine contrasts with these objectives.

Meanwhile, Giuseppe Conte’s on a roll. The Five Star Movement leader seems bent on conquering the DP and its surrounding ecosystem – including labour unions and intellectuals – by exploiting the narrative of pacifism and apparent parallels with the Church.

The expert’s take. According to Professor Massimiliano Panarari (a teacher at Mercatorum University as well as a sociologist and political scientist who is well acquainted with the 5SM’s dynamics), Mr Conte “understands there is a political space to be conquered on the left.”