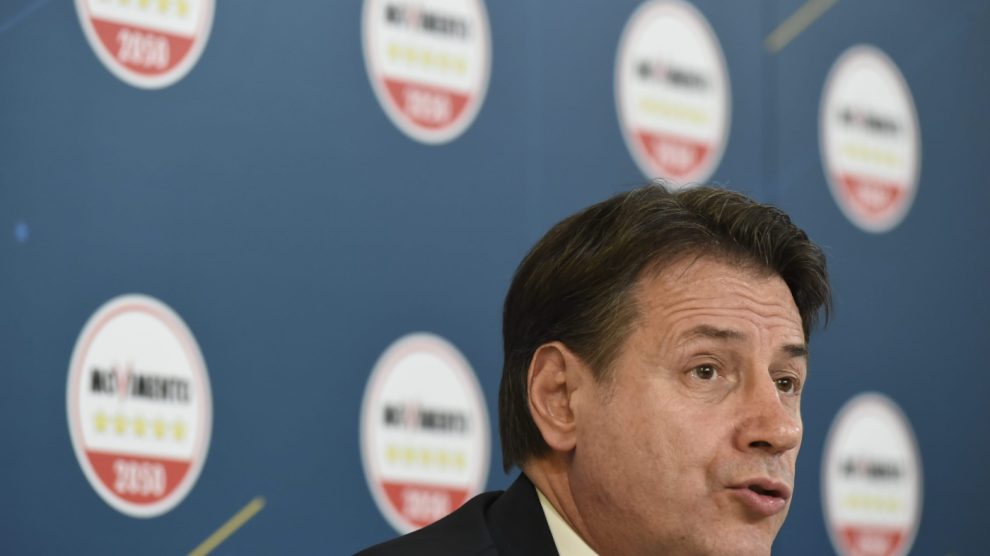 Giuseppe Conte’s party called to “raise the tone of peace” and argued the European Parliament’s resolution, which passed with overwhelming support and was welcomed by Ukraine, went in the opposite direction

Moscow sponsors terrorism. That’s the verdict of the European Parliament, which voted overwhelmingly on Wednesday to designate Russia as a state sponsor of terrorism. Its military strikes on civilian targets – such as energy infrastructure, hospitals, schools and shelters – violate international law, reads the adopted resolution.

The Five Star Movement abstained. Almost all Italian MEPs voted in favour, with the notable exception of Giuseppe Conte’s party. A note of its delegation to the European Parliament, circulated before the vote, calls to “raise the tone of peace in Ukraine” and claims the resolution “leads in the opposite direction.”

Conte’s “pacifist” line. The head of the 5SM is the first signatory of a motion in the Italian Parliament, tabled for next week, requiring the government “to illustrate and discuss with all political forces the strategy to be pursued in the Russia-Ukraine conflict, in order to promote initiatives that will see our country become the interpreter and protagonist of a new phase of negotiations to halt the military escalation.”

How Italy aided (and aims to stabilise) the Kosovo-Serbia de-escalation
Russia’s is a one-sided world war. Nobel Laureate Yunus speaking