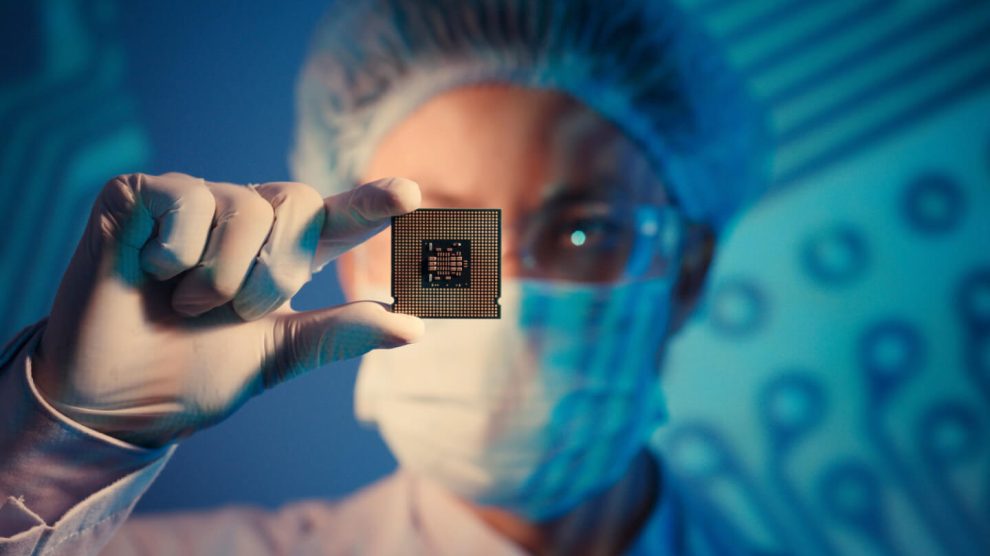 New legislation – to the tune of €185 million – aims to promote semiconductor design, strengthen training and foster innovation. The Centre would become part of a new European network

Rome bets on semiconductor R&D. The most recent amendments to Italy’s draft budget law include provisions to establish an Italian Centre for Semiconductor Integrated Circuit Design – an institution geared at strengthening the Italian microchip industry.

The details. The Ministries of Economy and Finance, Business and Made in Italy, and University and Research are the Centre’s founding members, with the former overseeing the project. €185 million have been earmarked from 2023 to 2030, as well as an additional €30 million in 2023 and €40 million in 2024, 2025 and 2026, to ensure continuity of investment support.

It’s all about chips. The government is aiming to strengthen Italy’s and the EU’s resilience in the sector, which has become strategic in the context of the West’s geostrategic competition with China. “We are lagging behind; we have let China grow,” Adolfo Urso, the Minister of Business and Made in Italy, told us a few weeks ago, remarking the risk that “the economy might grind to a halt without these components, now the basis of many products.”

The European side. Through its Chips Act, the bloc aims to double the EU’s global semiconductor market share – from 10% to a minimum of 20% by 2030, to the tune of €43 billion – in a bid to secure its future technological sovereignty.

Investing, investing, investing. Meanwhile, the European Commission has greenlit the €292.5 million Italy intends to spend on STMicroelectronics (an Italo-French microchip company) to build a semiconductor manufacturing plant in Catania, Sicily.