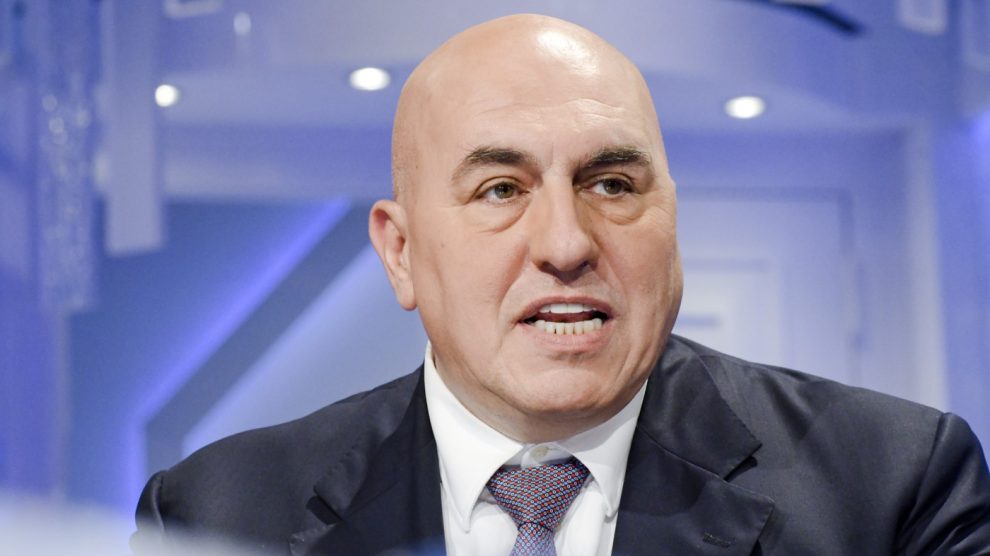 The Italian government is unlikely to renew the Belt and Road Initiative agreement, said Minister Crosetto in an all-encompassing interview, where he also touched on Russia’s behaviour – and Italy’s support for Ukraine

Meloni “unlikely” to renew the Belt and Road agreement. Thus spoke Defence Minister Guido Crosetto, co-founder of the ruling Brothers of Italy party. Among other things, he touched upon the Italian government’s position on China in an all-encompassing interview with Il Foglio.

Consolidating the new direction. Minister Crosetto is the first member of PM Meloni’s government to talk of her meeting with President Xi Jinping on the sidelines of the G20 summit. On Monday FM Minister Antonio Tajani spoke with his counterpart Wang Yi; the Italian readout only focuses on bilateral commercial ties and the importance of a dialogue on human rights.

Here’s a brief collection of Mr Crosetto’s other takes on foreign affairs matters.

On Russia’s Putin. The minister noted the Russian attacks on the country’s electrical grid are meant to erode the resistance of both the Ukrainians and the Europeans – hoping the formers, when fleeing into the EU to survive winter, will weaken the latters’ resolve to support Kyiv.

On Italy’s support to Ukraine. Rome will continue supporting Kyiv, said Minister Crosetto, in accordance with its allies. The Italian Defence will propose to renew the law that allowed Italy to send civil and military supplies to Ukraine, which expires in December. His aim is to extend throughout 2023.

On military spending. Rome will pursue, albeit gradually, the target of 2% in relation to GDP, said the minister. At the EU level, he believes defence investment expenditure must be excluded from debt rules; he discussed this with other EU defence ministers, as well as Commissioner Paolo Gentiloni, and “some countries […] were very supportive.”

Italian ministers travel to Kosovo, Serbia as tensions simmer
Xi admits to Meloni that his ability to influence Putin is “limited”