Home » Rome cranks up the pressure on Chinese police stations 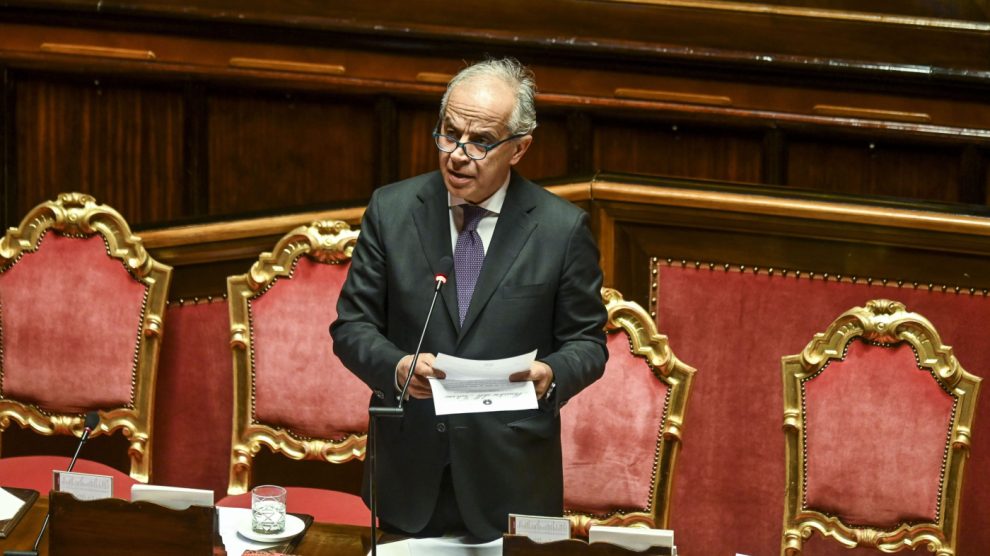 Italian police and intelligence are monitoring the situation “with the utmost attention,” Interior Minister Piantedosi told the Senate, assuring he’s “personally following developments” and does not rule out “sanctioning measures”

Turning on the heat. So far, explained Minister Piantedosi, controls have been carried out in the provinces where the Chinese communities are most rooted and numerous – namely Milan, Prato and Rome. Authorities identified several entities, “in the form of cultural associations,” that “carry out activities of administrative processing” and facilitate bureaucratic practices, such as renewing Chinese passports and driving licences, plus general assistance in cases of accident or illness.

International attention. A report by Safeguard Defenders, a human rights non-governmental organisation, has focused the West’s attention on these establishments. There are as many as 54 stations in 30 countries around the world. Four are in Italy: in Milan, Prato, Florence and Rome.