Home » The role of intelligence in the Italy-Japan strategic partnership 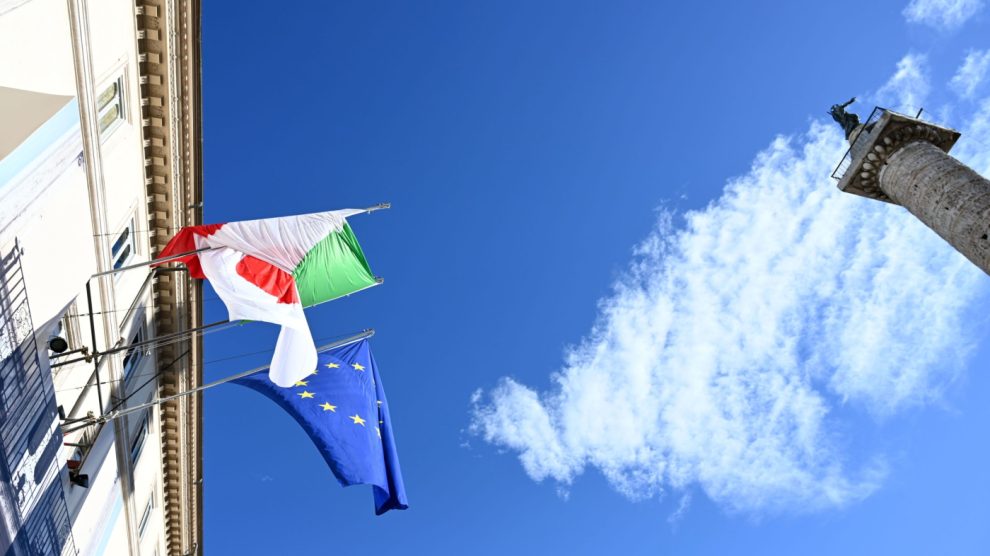 PMs Meloni and Kishida announced the strengthening of bilateral relations, with the aerospace programme (with the UK) being one of the main pillars. Its success may accelerate intelligence, as well as military and industrial, cooperation between the countries

Bonding over defence. Last week, Italian Prime Minister Giorgia Meloni and her Japanese counterpart Fumio Kishida elevated their countries’ ties to the rank of “strategic partnership”. A bilateral Foreign-Defence consultation mechanism will soon be launched and is expected to get going later this year, as reported by Decode39.

Looking up, looking ahead. The aerospace programme has thus become one of the main pillars of the Italian-Japanese strategic partnership. And its success can accelerate intelligence cooperation as well as military and industrial cooperation. Common external threats can foster further unity; in fact, it’s highly likely that the GCAP will become a target of intelligence operations by Russia and China.

The Intel Committee is on it. COPASIR – the parliamentary committee acting as a watchdog to Italy’s secret services – considered the matter of cooperation with Japan’s intelligence bodies multiple times over the past legislature and studied its inner workings, including identifying possible shared areas of cooperation.

A widening gaze. In a July report centred on the development of common European defence and intelligence cooperation, COPASIR touches upon Rome’s involvement with the Five Eyes – i.e. a group of Anglophone countries (Australia, Canada, New Zealand, UK and US) that have “an agreement to share sensitive technologies allowing for the exchange of material of the highest quality and classification.”