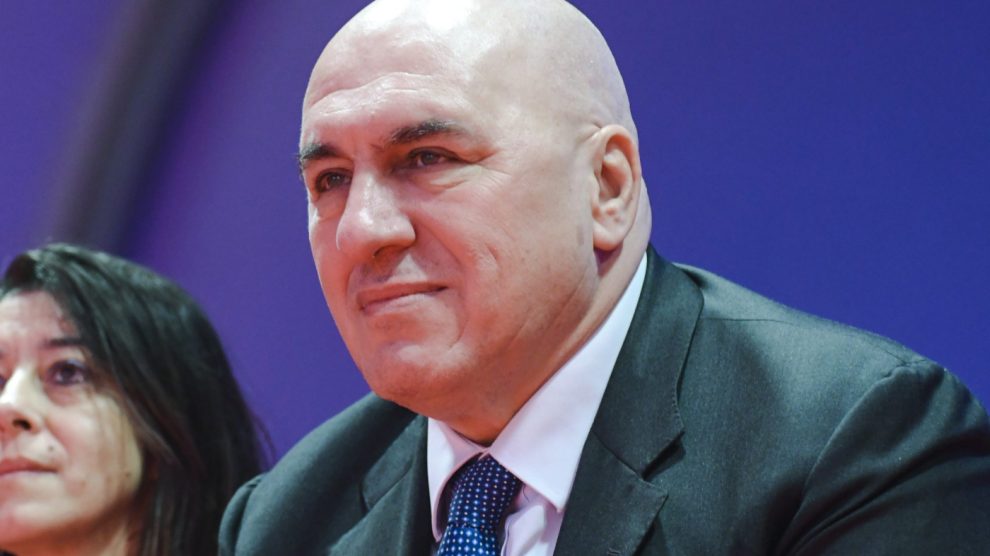 Moscow’s mouthpieces continue to spew propaganda regarding Rome’s military support to Ukraine. And the Italian Defence Minister once again chimed in to set the record straight

The Kremlin keeps at it. On Thursday, the Russian Embassy in Italy published yet another propaganda post, along with images, targeting Italy’s supposed military supplies to Ukraine in a bid to cast doubt on Rome’s logistical support and its effectiveness on the battlefield.

Minister Crosetto’s response. Hours later, through an official note, the Italian Defence Minister pushed back against the latest infowar attack. Highlighting the Russian Embassy simply re-published frames from an old video, dated June 2022; he said the post is just “the umpteenth attempt to continue the propaganda against our country and against our support for the resistance of the Ukrainian people.”

And again. Later that day, the Russian Embassy doubled down with another post supposedly depicting an Italian-made armoured vehicle, “destroyed during the special military operation. The fate of military vehicles transferred to the [Kyiv] regime is predictable and unenviable,” it read.

Continued support. So far, added Minister Crosetto, Italy has sent military aid to Ukraine through five decrees, whose content is classified for security reasons. “The current government continues and will continue to implement [them] in full agreement with our Parliament,” he said.

In Ramstein, Rome pushes to speed up weapons deliveries to Kyiv
The role of intelligence in the Italy-Japan strategic partnership