Home » Increasingly pro-NATO and worried of China and Russia: Italians in 2023 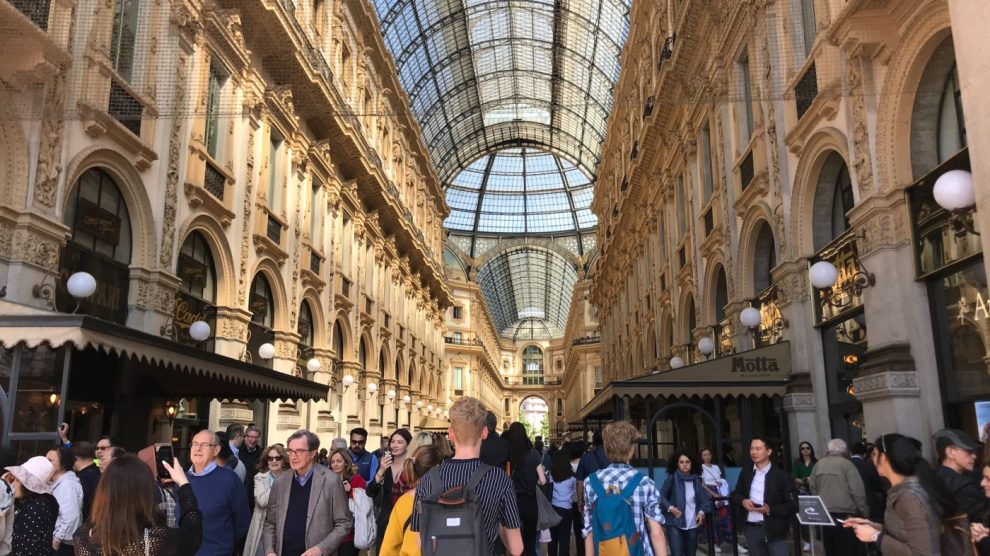 An economic crisis is now the top concern in Italy, and uncertainty about the outcome of the war is rife. Meanwhile, the citizens’ trust in Western countries and NATO is on the rise – as is distrust in autocracies – and most Italians back upping defence capabilities

Money dominates Italian fears. The most recent ISPI/IPSOS poll surveyed thousands of Italian citizens to gauge their sentiment on current affairs, starting with what worries them the most. And even after Russia’s invasion of Ukraine and the end of peace in the Old Continent, Italian citizens are most concerned about the economy.

Staunchly Western… When respondents were asked whether or not certain actors or countries are Italy’s allies in the world, opinions become increasingly sharp, reads the report, which shows that pro-West views are on the rise.

…and more wary of autocracies. In the 2023 survey, Russia climbed five places to become the world’s top threat in the eyes of Italians. 36% of respondents thought so, compared to 8% in previous years. China, which was 2022’s greatest threat (34%), fell to second place (13%).

Talking Ukraine. The ISPI/IPSOS poll highlights the uncertainty around the issue: one in three Italians has no idea on how the conflict will end. A peace agreement remains their preferred outcome, though that solution plummeted from 44% last year to 31% now. Also, 16% now believe the war could end with a coup d’etat in Russia, up from 10% last year.

The defence dossier. Finally, the report underscores that Italians are overwhelmingly in favour of strengthening the military, as 83% of them say something should be done about it, and a strong majority of them (62%) believe it must happen in a multilateral context.