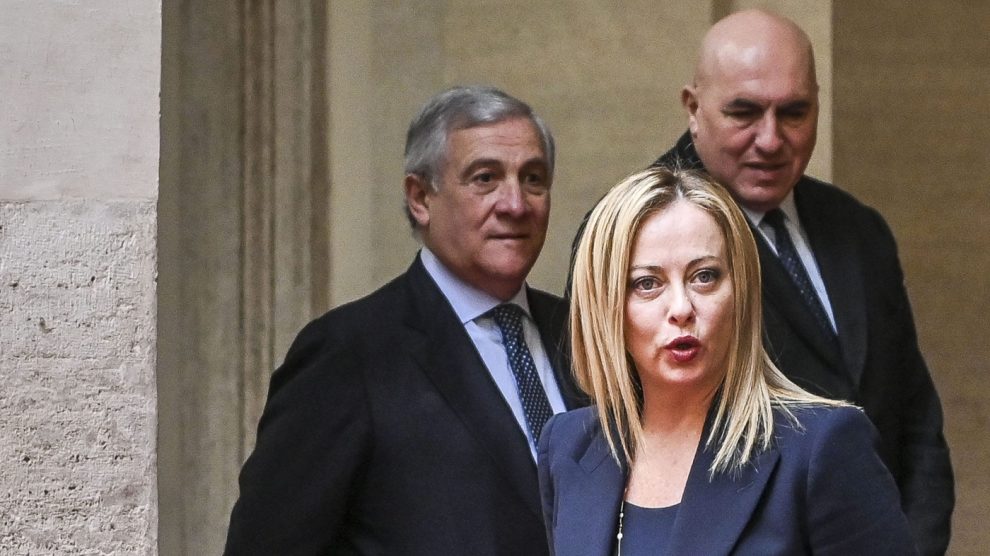 Rome is seeking to project itself in the region, aiming to support its stabilisation, tackle illegal migration, strengthen its economy and speed up its European accession. At the “Italy and the Western Balkans: Growth and Integration” conference in Trieste, PM Meloni and FM Tajani laid out Rome’s approach

Balkan talks. On Tuesday, in the Northern city of Trieste, Italian Foreign Minister Antonio Tajani kicked off a conference – “Italy and the Western Balkans: Growth and Integration” – to promote Rome’s role in the region and foster its integration with the European Union.

Government-driven, history-powered. The conference’s intent is in sync with the government’s increased focus on the area and the past months’ tensions, which Ministers Tajani and Crosetto (Defence) helped defuse. Italy is heavily invested in the area, both in the field of defence – through the NATO-operated KFOR peacekeeping mission – and in economic terms.

A European future. “Italy will continue to fight in the front line so that the process of European integration of the Western Balkans can continue with even greater momentum and determination,” said Prime Minister Giorgia Meloni in her video message. The EU, she added, “[must] develop a new vision of this region and place enlargement to the Western Balkans among its priorities. We cannot allow this strategic quadrant for our continent to remain outside the European common house for much longer.”

Security and migration. The Italian FM also highlighted the importance of stability in the region, through which migrants travel from Turkey towards the EU, stressing the importance of curbing illegal immigration. That dossier, he stressed, is intertwined with the economic one, as “stability also means the possibility of economic growth and the presence of our businesses.”