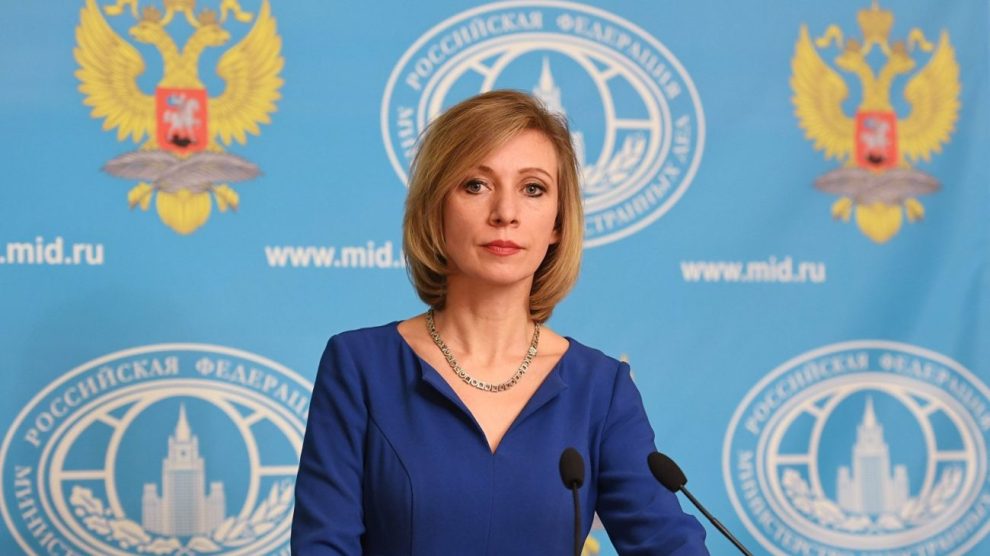 Italian TV networks are a platform for the talking points of Russian government officials, ideologues and media personalities. An analysis by ISPI’s Matteo Pugliese charts who they are and on what networks they appear

That’s still going on. Even as the Russian war in Ukraine continues, Italian TV networks keep hosting Russian propagandists (as they’ve been doing for a while now) to such an extent that the country’s mediatic landscape has become a notable exception in the Western infosphere.

Rife with Kremlin propagandists. Matteo Pugliese, an associate fellow at ISPI and PhD candidate at the University of Barcelona, published research on their presence on Italian TV channels. First, a quick network ranking:

Mr Pugliese also produced a snapshot of the most important Russian personalities that found themselves under the Italian spotlights since the Russian invasion began. Here’s a rundown.

Government figures include senior officials from the Ministry of Foreign Affairs, such as FM Lavrov himself, Spokeswoman Zakharova and Sergey Razov, the Russian Ambassador to Italy. All had previously attacked the Italian government and its officials and pushed the Kremlin’s foreign projection and talking points, regardless of facts. Of course, they have doubled down since the invasion.

Ideologues, who push the Kremlin’s talking points in live “debates”, include the following.

Media personalities deserve another bullet list of their own. Editor’s note: all Russian channels mentioned below are owned and operated by the State.

While the three leaders are in Kyiv, is the EU behind them?
From Russia without love: why Putin is targeting Italy