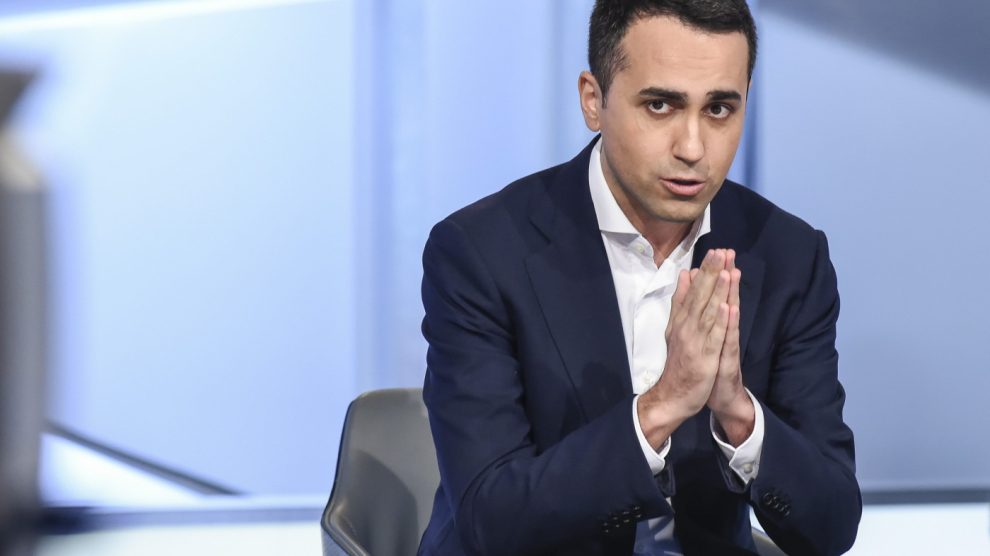 Ahead of the elections, the head of Impegno Civico – a party running within the centre-left coalition – called for the outgoing PM to stay on. He also touched on Russia and the parties closest to it, warning their action might divert Italy from its international tracks

Draghi is the way, says Di Maio. Elections are this Sunday, and some – in Italy and beyond – fear the uncertainty that may ensue. According to the outgoing Foreign Minister, Luigi Di Maio, the answer is simple: keep the outgoing Prime Minister, Mario Draghi, at his post.

Beware of ambiguity on Russia… With Russia’s was in Ukraine among the issues being weighted at the ballot box, the FM noted he proposed to set up a committee to clarify links between Italian parties or leaders and the Russian economic and financial world. “It seems to me it’s a limpid proposal to obtain equally transparent answers in the interest of the whole country. It’s a pity that neither [Giuseppe] Conte, nor [Matteo] Salvini, have provided feedback on this matter,” he added, in a dig at the two most ambiguous leaders on all matters Moscow.

… and further away. Mr Di Maio believes some forces are giving off “worrying signals.” He pointed to the political link between Giorgia Meloni and Viktor Orbán, Matteo Salvini opposing sanctions against Russia, and the fact that there is still an agreement between the League and Vladimir Putin’s party. More still: the Russian Embassy’s endorsement of Giuseppe Conte on the Ukraine resolution and Silvio Berlusconi’s wink at Mr Putin.

Hands off the Recovery Plan. Revising it would be dangerous, said Mr Di Maio, referring to Mr Meloni and Mr Salvini’s intentions of revising the National Recovery and Resilience Plan, an EU-bankrolled, post-pandemic roadmap to growth.

Watch out for allies and foreign policy. Finally, the FM warned that Giorgia Meloni – the frontrunner to become PM – and her foreign policy would be thwarted by her coalition allies, Mr Salvini and Silvio Berlusconi.

l “When one sits at an international table, one must respect precise canons, give guarantees and demonstrate credibility. Italy must present itself to the various international fora as a reliable partner; with Impegno Civico and the progressive coalition, this will be possible,” he concluded.

Italian elections: the (rough) results are in
Meloni scorns the BRI and looks West (for sanctions compensation)