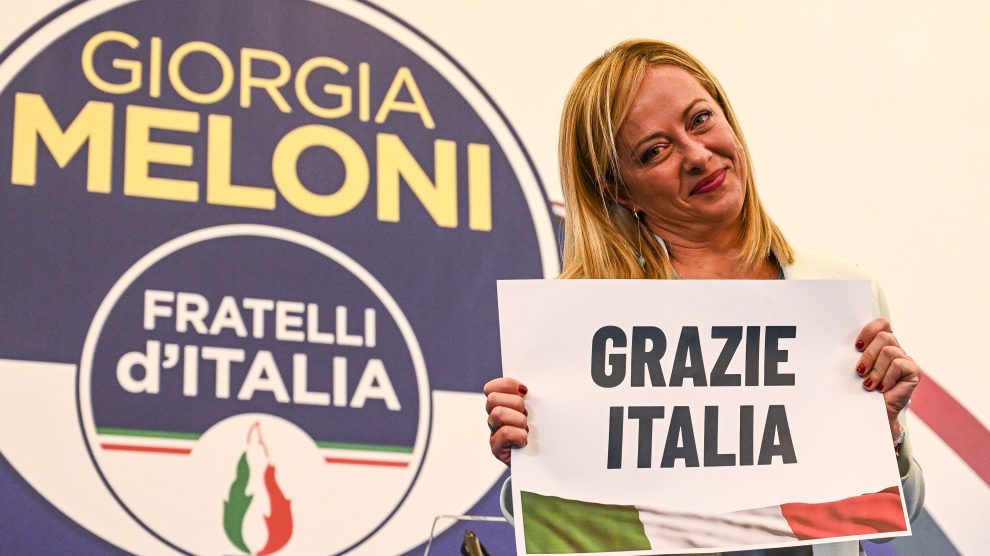 Giorgia Meloni is poised to become the next Italian prime minister. Read experts comment on the foreign policy implications from the European Council on Foreign Relations

Here are some takeaways from ECFR experts on the foreign policy implications of Italy’s general election.

How Chinese diplomats and media “welcomed” Meloni
Italian elections: the (rough) results are in